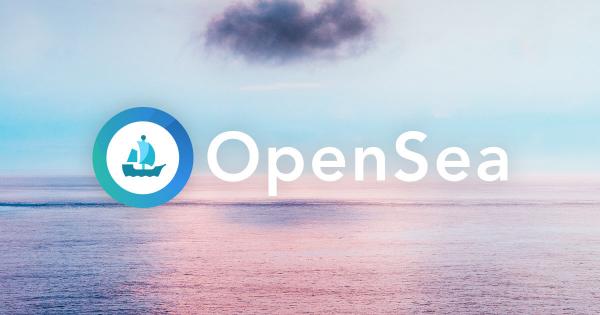 OpenSea, the second-biggest non-fungible tokens (NFTs) platform by trading volume, has raised $23 million in a Series A funding round led by Andreessen Horowitz, the marketplace announced today.

“We’re excited to announce our $23M fundraise, with an incredible set of partners to support us on this journey,” OpenSea noted.

Even before the influx of new funding, OpenSea saw tremendous growth over the past few months—alongside the booming NFT industry itself. In February, for example, $95 million worth of digital assets were sold on the marketplace—compared to “just” $8 million in January.

“We just think there is a huge market. I mean, look at Apple last year. People purchased $61 billion of digital content on the App Store,” Andreessen partner Kathryn Haun told Fortune, adding, “We don’t think [the NFT boom is] silly or faddish at all.”

She noted that even if the current craze calms down, the chances are it’s just temporary.

“We recognize there could be cycles. We’re crypto investors, so we’re very comfortable with that and we’re very used to it. We’re in this for the long haul,” she noted.

Even then, the co-founder and CEO of OpenSea, Devin Finzer, confessed that even he “definitely didn’t expect things to go so broad and so big so fast.”

“We really wanted to bring on a lot of folks who combine the crypto world with the sort of artist and creative world, because that’s where we see NFT’s really blossoming,” he said, adding, “NFT’s make this space just so much more accessible.”

As CryptoSlate reported, the most expensive NFTs have been selling for anywhere between hundreds of thousands and tens of millions of dollars lately. And considering that even the mainstream media starts paying attention by now, things are about to get even crazier. 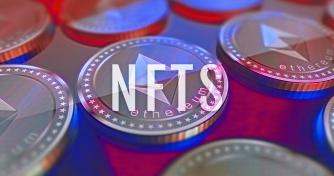 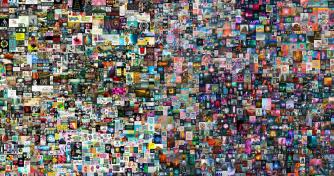