This Tezos DEX is bringing DeFi to XTZ holders 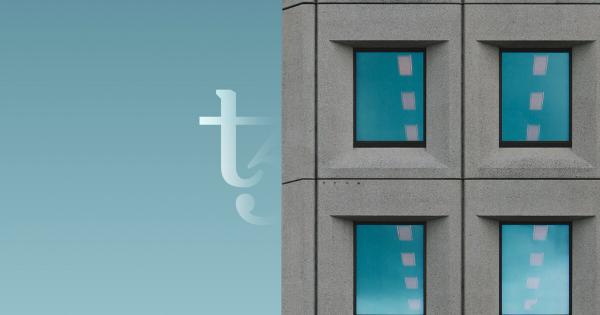 Photo by Pierre Châtel-Innocenti on Unsplash

Meet the DEX(ter) on Tezos

Called Dexter Exchange, the DEX is an open-source, non-custodial exchange built specifically for XTZ and holders of other Tezos FA1.2 tokens, the latter refers to an ERC20-like fungible token standard (TZIP-7) for Tezos.

We have been working on a decentralized exchange for Tezos for just over a year, and it has been a great journey. The day has finally come… Dexter is live!https://t.co/WFwWIkLEDp

In addition, similar to Uniswap and other Ethereum-focused DEXs, the DEX allows users to provide liquidity to earn a share of exchange fees based on the amount they put up.

“By committing XTZ and FA1.2 tokens to the Liquidity Pool, other users benefit from the liquidity you provide to the Exchange,” explain the DEX’s documents:

“Your assets are never ‘locked’ and can be removed from Dexter at any time.”

Dexter’s smart contract has been formally verified by Nomadic Labs, with an official report on the audit available here. Both the smart contract and the DEX’s other features, such as the Dexter front end v0.8.2, were performed by blockchain security and audit firm Trail of Bits.

We would like to thank Nomadic Labs for their excellent work on the formal verification of Dexter's smart contract. They were very helpful during the development of the smart contract as well https://t.co/4I8CRWLuOx

The DEX is one of the few such DEXes to be available (soon) on mobile, courtesy of the “Magma” wallet — a mobile Tezos wallet from Dexter’s founding team camlCase (it will soon be integrated with Dexter).

The Dexter exchange comes as more blockchain projects, such as Tron and NEO, are putting forth products to bridge the gap between faster, low-fee protocols and dApps built on Ethereum.

Ethereum, despite the high GAS fees and slow transactions during times of network demand, remains the top choice for developers looking to build DeFi projects and “yield farming” apps.

As per CryptoSlate’s analytics page, the $11 billion-worth DeFi market is carried on the shoulders of Ethereum — 15 of the top DeFi projects are all based on or run upon the protocol, each having market caps of hundreds of millions of dollars.

But as other protocols gain popularity for their faster networks and lower fees, Ethereum may see healthy competition soon.

Ever factoring in the 12 percent correction Tezos has seen in the past day, the cryptocurrency is one of the top-performing in the past week.