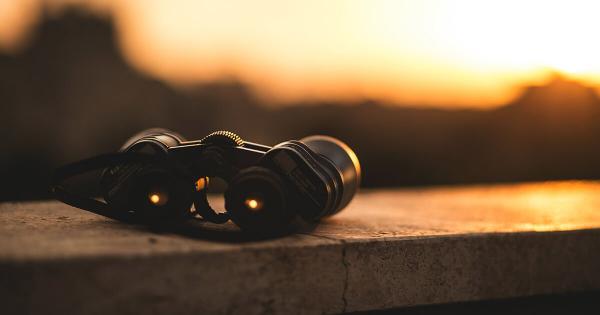 Photo by Ran Berkovich on Unsplash

In a press release shared with CryptoSlate, the company said that Cardano’s ADA was the third most popular crypto on the platform, with trading volume up 97 percent compared to June. Zcash and Tezos also saw huge upticks in trading, but still didn’t come close to Binance Coin (BNB), which saw its trading increase over 520 percent last month.

The relatively stable price Bitcoin saw throughout July has led to a rather interesting occurrence on the crypto market—a huge uptick in altcoin trading volume. While it’s hard to say whether this growth is fueled by speculators looking to turn a profit on sudden market volatility or investors exposing themselves to cryptocurrencies for the long haul, the fact still remains—July was the month of altcoins.

According to the latest data from global investment company eToro, all of the coins that saw a major uptick in trading volume on their platform made major upgrades to their protocols recently. In a press release shared with CryptoSlate, the company said that Cardano’s ADA was the third most popular cryptocurrency on eToro, after Bitcoin (BTC) and Ethereum (ETH), with its trading volume up 97 percent compared to June.

eToro noted that other coins that saw significant “logistical improvements” throughout July were also popular with investors—Zcash’s Heartwood hard fork has led to a 294 percent increase in trading volume. The progress made with Eth 2.0 also drove investors to Ethereum, which saw its trading volume grow by 89 percent last month.

After announcing that China’s Blockchain Service Network (BSN) will host its blockchain, Tezos saw a 170 percent increase in trades on eToro, pushing the coin to the fourth most popular crypto asset on the platform.

“Investors are clearly recognizing the opportunities that exist in many of the altcoins, with the standout performers in July, ADA, Tezos and Zcash—all seeing a substantial increase in trades when compared with June.”

However, none of the above-mentioned coins can even come close to Binance Coin (BNB). The native cryptocurrency of global cryptocurrency exchange Binance saw $60 million worth of tokens destroyed in its 12th quarterly coin burn last month. The prospect of a drastically reduced supply could have been what drove investors to BNB, which saw a whopping 521 percent increase in trades on eToro in July.

eToro is the world’s leading social trading platform, offering a wide array of tools to invest in the capital markets. Learn More