This technical formation could mean Ethereum is in for massive short-term upside Cole Petersen · 3 years ago · 2 min read
This article is more than 2 years old...
News › Ethereum › Analysis

It has grown increasingly unclear in recent times as to whether or not the aftermath of the recent uptrend seen by Bitcoin and major altcoins like Ethereum (ETH) marks any type of fundamental shift in market structure, or if it is simply another lower-high that will be followed by further losses. 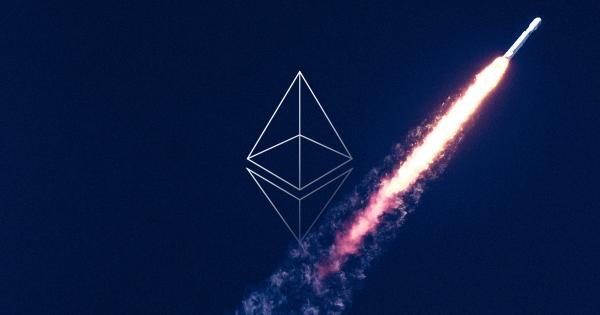 It has grown increasingly unclear in recent times as to whether or not the aftermath of the recent uptrend seen by Bitcoin and major altcoins like Ethereum (ETH) marks any type of fundamental shift in market structure, or if it is simply another lower-high that will be followed by further losses.

In spite of this lack of clarity, analysts are now pointing to some bourgeoning technical patterns for guidance as to where the markets will trend next.

In the case of Ethereum, these technical signs seem to favor the cryptocurrency’s bulls, as they may signal that it will soon see some further upwards momentum.

At the time of writing, Ethereum is trading down nominally at its current price of $165, and it appears to be closely tracking Bitcoin’s price action as the markets attempt to establish some momentum.

Despite facing a swift rejection at highs of over $170 earlier this week, ETH has been able to maintain some stability within the $160 region and it appears to be in a consolidation phase that could be followed by a major movement.

One technical factor that should be considered in the near-term is that Ethereum appears to be currently trading within a bull flag, which could mean that this bout of sideways trading will be followed by a massive upwards movement.

“Ethereum: What was a bullish pennant, now perhaps a bull flag. Volume decreasing, textbook for a pennant,” Mr. Jozza, a prominent cryptocurrency analyst on Twitter, explained while pointing to the chart seen below.

The bull flag that Ethereum is currently in the process of forming isn’t the only factor currently counting in the favor of the cryptocurrency’s bulls, as Bitcoin Jack – another prominent analyst – pointed out a few other key factors that should be considered by investors.

He notes that ETH has been able to break its volume downtrend and has been able to flip its previous resistance level into a support level – two factors that suggest it will soon see notable upside.

“ETH vs BTC daily chart update: Volume down-trend broken on sharp move up. Rejection of resistance was met with flipping old local resistance in to support. If price can breach into old range above, target 1 becomes viable quickly. A pullback into green is for buying,” he said while referencing the levels marked on the below chart.

Bitcoin’s price action may have significant influence over that of Ethereum and other altcoins, but the technical factors discussed above may be enough to allow ETH to break its BTC correlation and garner some independent momentum. 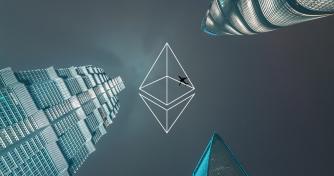 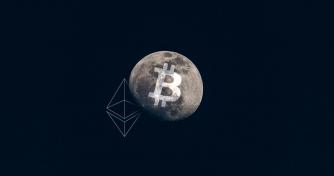 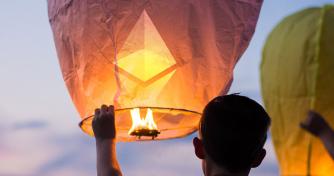