The Cardano blockchain has seen significant growth since the launch of its staking era last July, a feat that has been most evident in the number of new users joining the network. 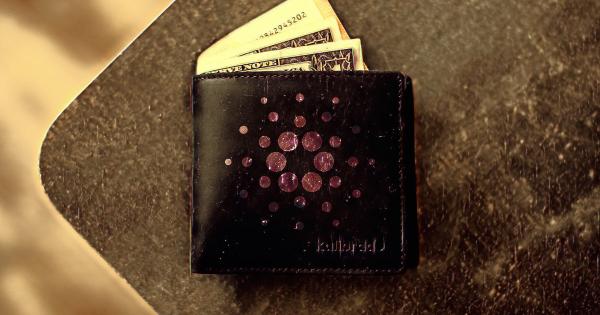 The Cardano blockchain has seen significant growth since the launch of its staking era last July, a feat that has been most evident in the number of new users joining the network. The latest data has shown that the total number of ADA wallets increased by almost 40 percent since the beginning of the year, with the total number growing at an average pace of 1.5 percent per day.

While most of the market measures the success of a network by the performance of its underlying asset, sometimes the only true measure of growth can be seen through the acquisition of new users.

This is the case with Cardano. Despite the solid performance ADA has shown in this bull cycle, the real success of the network is seen in its decentralization. According to the latest data published by stake pool operator Pieter Nierop, there has been a steady increase of new ADA wallets created every day for the past 30 days.

Zooming out a bit reveals that there has been a steady, sustainable increase in the total number of wallets created since at least Dec. 10.

This means that there is now a significant amount of users of the network that have smaller amounts of stake delegated.