Tether, the company behind the USDT stablecoin, has announced that it has launched its coin on Solana, a blockchain platform that aims to compete with Ethereum. 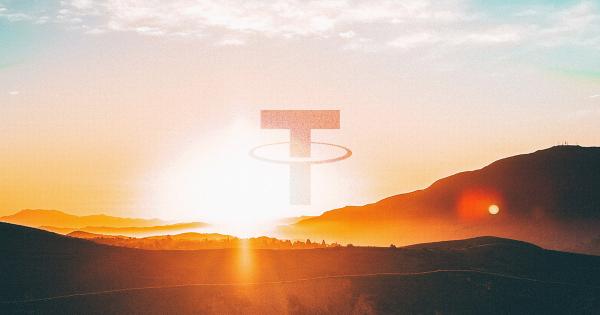 Photo by Jordan Wozniak on Unsplash

Tether, the company behind the USDT stablecoin, has announced that it has launched its coin on Solana, a blockchain platform that aims to compete with Ethereum. In a press release shared with CryptoSlate, the company said that Solana will enable users to exchange USDT at speeds greater than 50,000 tx/s for less than $0.00001.

Tether, the company behind the largest stablecoin in the crypto market, has announced its partnership with the Solana network. According to a press release shared with CryptoSlate, Tether will be integrating USDT into the Solana network to leverage its low costs and high speeds.

What pushed Tether to put USDT onto its eight blockchain platform so far is the promise of unprecedented throughput on Solana—the company said that it’s able to support between 50,000 and 65,000 transactions per second at 400ms block times for fees as low as $0.0001 per transaction. This, the company said, marks a major advance in Tether’s quest for high-speed DeFi apps.

Anatoly Yakovenko, the founder and CEO of Solana, said that the platform was originally designed to support thousands of transactions at Nasdaq speed. Tether’s support, he explained, helped Solana realize that dream.

“Tether is the lifeblood of DeFi and an important pillar of the crypto community at large. In order for developers to leverage the real potential of Solana, an integration with USDT was absolutely essential.”

Another major project launched on the fast-growing Solana

While this might not be as much of a breakthrough for Tether, which already exists on Ethereum, EOS, Liquid Network, Omni, OMG Network, Algorand, and Tron, it is major news for Solana.

Despite being relatively young, the year-old Solana is currently one of the fastest-growing blockchains both by market capitalization and use. Integrating the largest stablecoin on the market comes at a busy time for the blockchain platform, which announced partnerships with some of the most prominent projects in DeFi.

Last month, Project Serum, a cross-chain decentralized exchange developed by FTX and Alameda Research, launched on Solana. The platform has also integrated with key management system Torus and Chainlink, one of the largest decentralized oracle networks in the industry.

Paolo Ardoino, the CTO of Tether and Bitfinex, acknowledged the fact that Tether’s partnership with Solana is set to hugely benefit the platform’s growing ecosystem:

“Our integration with Solana serves a growing ecosystem of projects that are now getting developed and launched on Solana, Serum being a notable example.”

The addition of Tether makes it possible to build ultra-high-speed, low-cost DeFi applications on Solana, the company said in its release, noting that few assets play as pivotal of a role in the industry as USDT does. 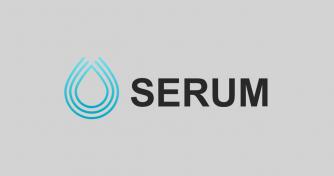 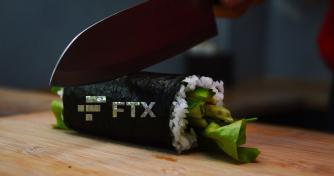 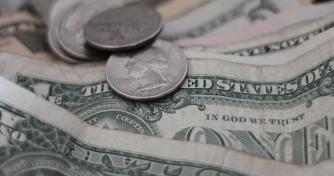