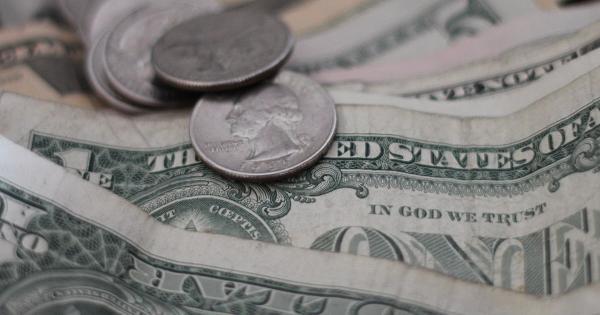 USDC, a stablecoin developed by the Circle, is the second-largest USD-backed stablecoin on the market according to data from Skew. Launched in 2018, USDC currently has a market capitalization of over $452 million and is followed by PAX with $191 million and TUSD with a $140 million market cap.

Centralized cryptocurrencies have seen a massive rise in popularity in the past few years, a trend that is clearly illustrated in the growth the USD Coin has seen.

Created in 2018, the USD Coin (USDC) is a fully-collateralized stablecoin backed by U.S. dollars. The Ethereum-powered coin was created by the CENTRE, a consortium bootstrapped by contributions from blockchain company Circle and cryptocurrency exchange Coinbase.

While finding USDC on the CoinMarketCap list might take a while, as the coin is currently ranked 28th in terms of its market cap, it dominates the stablecoin market. Notwithstanding Tether, USDC is the largest stablecoin on the market, whose market cap outshines even the most hyped projects such as DAI.

According to data from Skew, which took a look at all of the stablecoins launched in 2018, USDC has a market cap of $452 million. While it’s a far cry from Tether’s (USDT) $4.6 billion market cap, it’s still more than two times larger than that of PAX.

USDC leaves other stablecoins behind in everything but trading volume

Binance’s own stablecoin, the NYDFS-approved BUSD, seems to be struggling with adoption with a market cap of only $74 million.

The smallest USD-backed stablecoin, however, is GUSD. Launched in 2018 by Winklevoss twins’ cryptocurrency platform Gemini, the stablecoin set out to combine the trustworthiness and price stability of the U.S. dollar with regulated blockchain technology. Its current market cap stands at only $3.8 million.

When it comes to trading volume, however, USDC ranks second with a $983 million 24-hour trading volume. The first place is currently occupied by PAX, which recorded a trading volume of $1.2 billion in the past 24 hours.

On April 25, the office of New York Attorney General Letitia James alleged iFinex, the company behind Bitfinex and Tether, of misusing $900 million of Tether’s cash reserves to hide an $850 million loss.

The research arm of Binance, the world’s largest crypto exchange by trading volume, has published a report that analyzes the results of a survey completed by institutional digital asset investors.

Coinbase has launched a new set of financial services that target high-volume traders in Asia and Europe.