Chinese conglomerate Tencent is aiming to launch a range of distributed ledger technology-based solutions with both taxation and ride-sharing onto the blockchain by partnering with government and local developers. 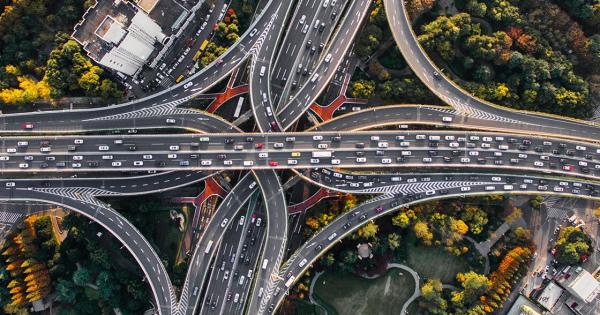 Chinese conglomerate Tencent is aiming to launch a range of distributed ledger technology-based solutions with both taxation and ride-sharing onto the blockchain by partnering with government and local developers.

The tech giant announced the joint signing of an agreement with the Shenzhen National Taxation Bureau to establish the “Intelligent Tax” Innovation Laboratory on May 24, 2018, to provide the municipality with blockchain based research for invoicing applications.

The platform will be designed to “create a new experience of invoice circulation” by utilizing invoicing logic that will streamline the taxation process and provide integration to external applications such as Wechat.

The Shenzen State Taxation Bureau has been a large proponent of digital innovation in the economic sector by continuously accelerating the paperless processing of taxation and utilization of internet linked markets. The Shenzhen Municipal Bureau of State Taxation’s deputy director Li Wei commented on the agreement, stating:

“The digital invoice based on blockchain technology has features such as complete traceability of the whole process and non-disruptive information, which is consistent with invoice logic, can effectively avoid false invoices, and improve the invoice supervision process.”

With the recent growth within Shenzhen over the past two decades, state officials openly welcomed the development of billing initiatives such as Wechat Taxation, Wechat Billing, and Wechat Simple Penalties to provide more diverse and intelligent service platforms.

Decentralized Ride Sharing On the Blockchain

The modernization of the Chinese economy also spawned a series of national alternatives to popular social applications, partially due to the country’s strict information control policies.

Weixing Chen, the founder of one such app, called Kuaidi Dache, revealed plans to build a new version of his ridesharing service based on the blockchain. Chen’s concept will be supported by Tencent venture capital, with the intention to accelerate and normalize the use of blockchain technology in China.

Chen spoke to China Money Network about his ambitious plans at the recent China International Big Data Expo 2018 in Guizhou City. Chen’s app merged with its closest competitor Didi to form what is now China’s largest ride-hailing application “Didi Chuxing”, a force that was able to push Uber out of China.

In the interview, Chen announced he will team with Yang Jung, the co-founder of Meituan, to create a platform that encompasses ride-hailing and offers lifestyle services such as deliveries. As an active investor in the Chinese blockchain scene, Chen believes in value from a unique user-focused proposal, stating:

“I’ve been asking myself what’s the value of the blockchain. My definition is to see whether and where people can actually use it… Ride hailing is the first time blockchain will be tested on a social application on mass scale.”

Chinese regulatory bodies continue to embrace blockchain solutions as the future for digital economies, promoting the ability to seamlessly integrate decentralized functionality into existing use cases. Companies like Tencent will be integral in driving the market with their expertise and infrastructure to facilitate growth in Asian markets.