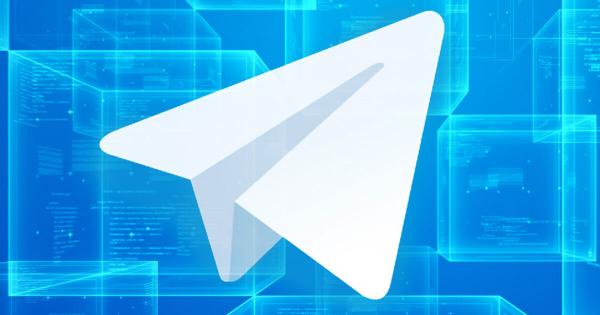 Pavel Durov, the founder of Telegram, announced that the company would launch a range of decentralized cryptocurrency products, including a decentralized exchange (DEX) and a non-custodial wallet.

Telegram's next step is to build a set of decentralized tools, including non-custodial wallets and decentralized exchanges for millions of people to securely trade and store cryptocurrencies. This way we can fix the wrongs caused by the current excessive centralization.

The CEO  made the announcement on Wednesday via his Telegram channel amid the ongoing crisis following the collapse of the crypto exchange FTX.

“The blockchain industry was built on the promise of decentralization, but ended up being concentrated in the hands of a few who began to abuse their power, ” Pavel said.

The Telegram founder believes blockchain-based projects need to return to their roots – decentralization. He recommends users switch to self-hosted wallets and trustless transactions, so they do not rely on a single entity.

“We, developers, should steer the blockchain industry away from centralization by building fast and easy-to-use decentralized applications for the masses. Such projects are finally feasible today.”

Cryptocurrency and Telegram have a long-standing friendship

Aside from being a popular messaging app for crypto traders, Telegram also allows users to buy and sell cryptocurrencies through The Open Network (TON).

Further, Durov spoke about bootstrapping Fragment, the crypto infrastructure built atop the TON, which he abandoned under regulatory pressure in 2020 but later revived with community assistance.

“It took only 5 weeks and 5 people, including myself, to put together Fragment – a fully decentralized auction platform,” Pavel Durov said. “We were able to do this because Fragment is based on The Open Network, or TON – a blockchain platform that is fast and efficient enough to host popular applications.”

The Fragment platform is a success, with 50 million USD in usernames sold in less than a month, according to Durov.

Following in Binance’s footsteps, the TON network recently announced a $126 million “rescue fund” to compensate crypto projects that suffered due to the collapse of FTX. 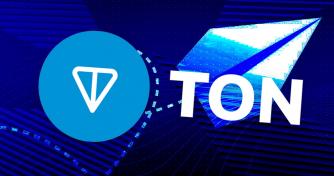 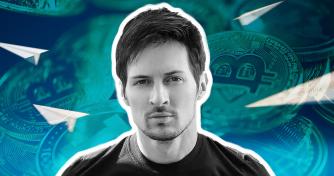 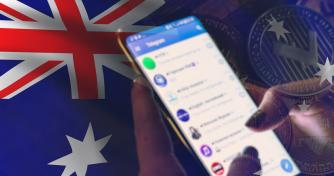 Pavel Durov is the CEO and founder of Telegram, a messaging platform focused on privacy and security.