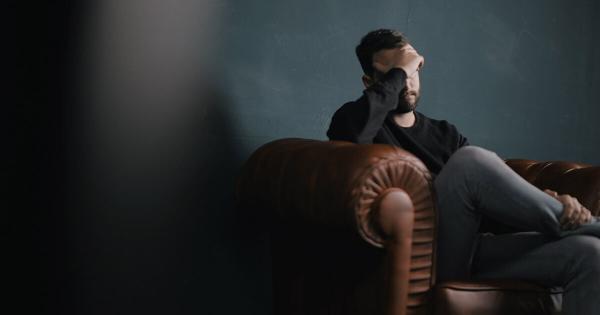 There’s a high chance that most yield farmers and DeFi traders may not have the technical prowess to read and independently audit the underlying smart contracts of such platforms, according to the results of a survey held by CoinGecko.

“Yield farming” — which took off after the launch of Compound in June 2020 — brought with it scores of newbies and traders to the crypto markets punting on tokens named after food (like Sushi, Sake, and Sashimi) and branding the highest earners as “degens.”

But underneath the lure of earning millions of dollars could lie a stark reality. In a survey of over 1,347 people, CoinGecko found out that 40% of all yield farmers did not know how to read contracts. Furthermore, 49% said they would trust the findings of others before investing in obscure DeFi instruments.

5/ Shockingly, 40% of the farmers do not know how to read smart contracts and about 33% have not heard of impermanent loss! 😱 Does this mean….. they're high risk-takers? pic.twitter.com/6Zzv8GLAA8

The survey also noted that 52% of farmers put up less than $1,000 in capital to farm new tokens, with the high Ethereum gas fees remaining one of the biggest concerns.

Another finding was that over 23% of the respondents participated in yield farming only in the past two months, indicating the activity was still a niche but growing trend.

The last metric the firm found was that each token “farmed” by yield-giving projects made up less than 10% of the holdings of most investors — meaning returns were small and unlike the 10,000% annualized yields promised by some protocols.

On the topic of yield farming, Tim Ismilyaev, the CEO and founder of cybersecurity firm Mana Security, said in a statement to CryptoSlate:

Yield farming is like renting out your apartment on Airbnb: without a careful vetting of all guests, some of them will steal something or burn your flat. There many innovations in DeFi products and no well-established business models.

He added, “It inevitably causes many security issues. That’s why its crucial to verify that smart contracts even from famous DeFi companies.”

The many concerns of DeFi

As per CryptoSlate data on DeFi tokens, the crypto sub-sector accounts for over $11 billion cumulatively, with a tiny sector dominance of just 3.8%. This shows the DeFi sector could still be in its nascent stages despite the relatively high growth in July and August.

Among all DeFi-centric tokens, decentralized oracle provider Chainlink leads the charts with a mammoth $3 billion market cap and a price of $8.20 at press time. DeFi “blue chips” Yearn Finance and Aave come in fourth and fifth place, with market caps of $707 million and $619 million, and prices of $28,000 and $0.47 respectively.

Meanwhile, CoinGecko said that despite the gains, yield farming remained a “niche game” for speculators and investors.

In addition, high gas fees — which regularly reached over $100 per smart contract interaction — meant investors with smaller portfolios, such as those below $1,000, did likely not many any profits on their yield farming activities: The fees were large enough to cancel out the profits.

Meanwhile, CoinGecko additionally suggested it saw a  “farm and dump” behavior among large farmers, meaning the quick selling of all accrued tokens. This aspect signified any farmed tokens were not a long-term investment.

And they might just be right — a lot of new DeFi tokens have fallen over 50%-80% since their all-time highs, with newcomers likely ending up with the bags that a large farmer may have offloaded on the open market.

After ICOs in 2018, DeFi applications are seemingly positioning themselves to be the next 100x coin baggers in 2020; complete with shiny websites, world-changing promises, and sparking dreams of early-retirement for those who dare.