Stripe CEO Patrick Collison admitted that the leadership team made a "mistake" by being "too optimistic" about 2022 growth rates. 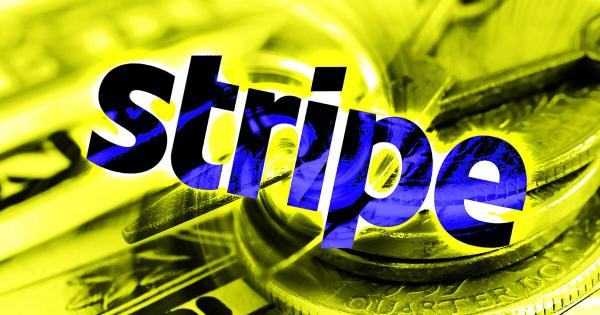 Payments processor Stripe laid off 14% of its workforce — over 1,100 employees, CEO Patrick Collison announced in an email on Nov. 3.

Collison attributed the layoffs to two “mistakes” by the leadership team — overestimating 2022 growth prospects and increasing operating costs. He wrote:

“We were much too optimistic about the internet economy’s near-term growth in 2022 and 2023 and underestimated both the likelihood and impact of a broader slowdown.”

He added that with the firm’s products gaining success, the platform’s operating and coordination costs grew “too quickly,” while operating inefficiencies increased. Stripe will work to correct these mistakes and control costs from all sources, he wrote.

Collison shared that Stripe continues to perform strongly, with a 75%  growth in new customer sign-ups in Q3 2022 compared to Q3 2021. The firm also set a new record for daily transaction volume on Nov. 1, Collison wrote.

The layoffs and cost reductions will set Stripe up for robust cash flow generation in the upcoming quarters, he added.

Post the layoffs, Stripe’s headcount will be reduced to around 7,000 employees. The firm is provided a minimum of 14 weeks of severance pay to all employees that were laid off.

Stripe became one of the most valuable unicorns in the U.S. last year when its valuation reached $95 billion. However, the firm reportedly reduced its valuation to $74 billion in July amid economic uncertainty.

All major tech companies have been reigning in costs, implementing hiring freezes, and announcing layoffs as the economic outlook dims. This includes tech giants Amazon, Meta, and Google, which are taking steps to reduce costs, as well as Coinbase and Spotify, which have laid off employees. 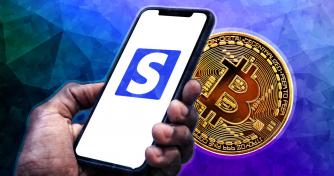 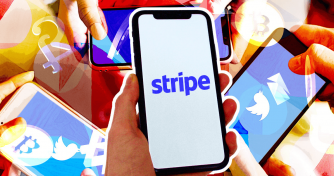 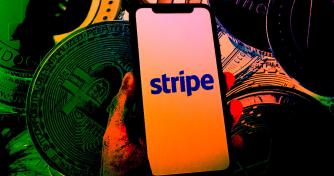