Square CEO Jack Dorsey has increased his support for Bitcoin and cryptocurrencies and said that Square isn’t limited to buying and selling bitcoins but will look to improve on its support as a number of users continues to increase. 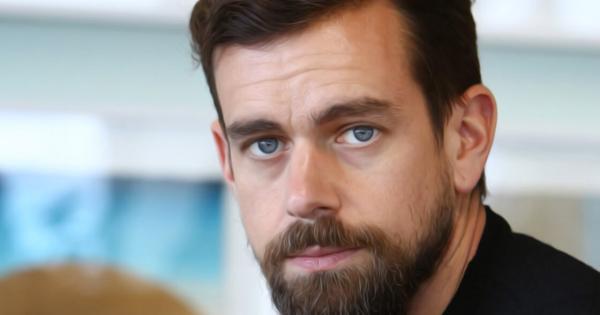 Square CEO Jack Dorsey has increased his support for Bitcoin and cryptocurrencies and said that Square isn’t limited to buying and selling bitcoins but will look to improve on its support as a number of users continues to increase.

Square CEO Jack Dorsey believes there’s more to Bitcoin buying and selling through the Square Cash app. The app started supporting Bitcoin trading in November last year and has since seen a huge spike in the number of users.

Dorsey was quite vocal about Bitcoin’s potential in the company’s fourth-quarter earnings call. He said that it is a technology which has a transformative nature, and one which his company has to understand and incorporate as soon as possible.

The biggest advantage that Bitcoin is that it could get more people to the financial system. It might start from assets, but eventually, it will be through currency. This, he says, is quite important and most necessary, since an estimated 2 billion people all over the world don’t have a bank account.

The number of users of Square crossed the 7 million mark, and users spent more than $90 million using the Square Cash debit cards.

But they know better than to not take this promising return from Bitcoin’s partnership with a pinch of salt.

“If we fail to comply with regulations or prohibitions applicable to us, we could face regulatory or other enforcement actions and potential fines and other consequences. Further, we might not be able to continue operating the feature, at least in current form, and to the extent that the feature is viewed by the market as a valuable asset to Square, the price of our Class A common stock could decrease.”

This is the statement which the company issued in the same event, explaining that while Bitcoin and other cryptocurrencies have a lot of good to offer to the common masses, they can also become a symbol of loss and penury if the worst is to come true.

Square continues to enjoy widespread support, although its shares did go down by a meager 1% following this fourth-quarter earnings call. Bitcoin itself has seen a growth of 58% since Square announced its acceptance and support for it.

Although the current price is 43% less than the all-time high of upwards of $19,000, the figure is still impressive. Dorsey said in the announcement that Bitcoin’s impact on their company has been immaterial so far, and the real effects of Bitcoin will only be visible in the coming months. This is good news for Square users and bitcoin proponents.