Crypto crime in South Korea is on the rise, as the government strengthens countermeasures. 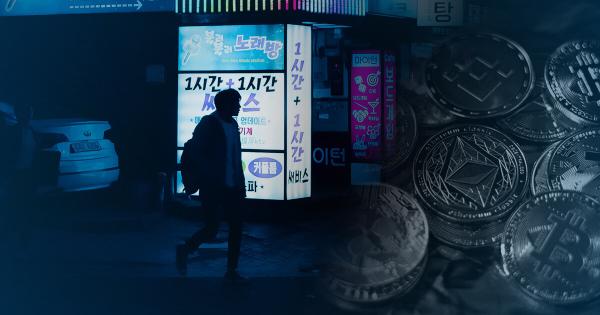 The suspects filed by the Gyeonggi Provincial Office are being investigated on charges of intercepting assets from 69.000 victims from July last year until recently, as the South Korean National Police Agency formed the “Virtual Asset Illegal Action Comprehensive Response Task Force” to fight against crypto-related illegal acts.

As the popularity of cryptocurrency investments in the country grows, related crimes are also on the rise, with the number of crime crackdowns soaring from 41 cases in 2017 to 333 cases last year, said the report.

Cryptocurrency-related fraud and multi-level crimes accounted for the majority of instances, with 218 cases, followed by 31 cases of illegal activities on the virtual asset exchange and 84 cases of other crimes, such as fraudulent purchases, according to the report’s short breakdown of last year’s crypto-related acts investigated by the police.

Korean minister says all 200 crypto exchanges in the country face a risk of closing downhttps://t.co/omw5DRq5pj

Meanwhile, starting on September 25, the government will strengthen the management of compliance with the obligations of virtual asset business operators.

Businesses must meet the reporting requirements and report to the Financial Information Analysis Institute. Those failing to do so could face imprisonment for up to five years and a fine of up to 50 million won ($44,000).