Authorities in South Korea have agreed to shift the date for the implementation of the crypto tax law to 2023. 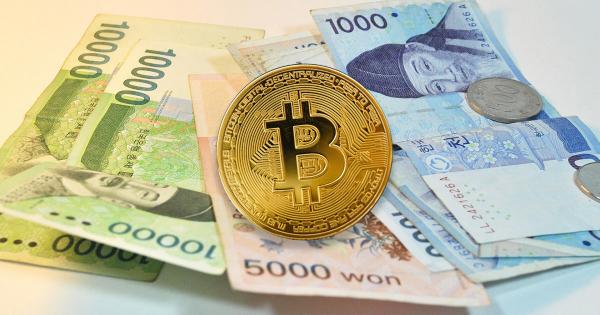 South Korea’s crypto tax plans appear to have hit a snag as the country’s National Assembly has passed a bill pushing the implementation of the tax bill into 2023.

In one of CryptoSlate’s previous reports, it was stated that the country had proposed to impose a 20% tax on crypto gains starting from January 1, 2022.

However, this would longer be playing out as planned as members from both the government and the opposition within the Tax Subcommittee in the National Assembly collectively agreed to amend the said bill to shift its implementation by a year more.

Judging by the body language of the Asian country’s authority, there would be no going back on the taxation of crypto gains. But this new delay is being caused by political power play in the country.

Some lawmakers belonging to the ruling party, Democratic Party, had lobbied for the delay of the crypto tax bill citing flaws in the information gathering procedures of the National Tax Service (NTS).

Members of the opposition party had also registered their displeasure about a quick implementation of the bill “when the legal definition of virtual currency is ambiguous.”

The two parties, however, share a concern for their constituents who they feel might be short-changed if the current bill is implemented as it is. According to a representative, “the intention is to ease the tax base to the level of financial investment income tax, so that virtual currency investors do not suffer disadvantages.”

Notably, South Korea has been working on its crypto tax proposal since the heydays of 2017 when the major concerns surrounding the space were excessive speculation, money laundering, tax evasion and, fraud.

South Korea is not the only country working on a crypto tax bill.


A Bloomberg report stated that “countries around the world are rewriting their tax laws specifically to get a handle on cryptocurrencies.”

A number of such countries include Austria and the United States who have implemented different variations of a crypto tax in order to tax the gains being made via this asset class.