Is South Korea Looking to Repeal Its ICO Ban? 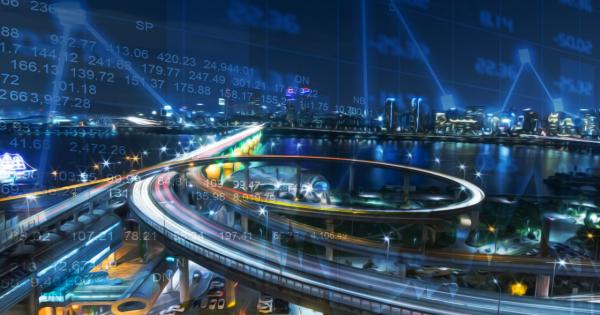 Photo by Seung-Hyeon Kim on Unsplash

Amidst intense media speculation, it is being reported that the South Korean government is potentially reconsidering its ICO ban that has been in effect since last September.

According to a reputable local newspaper, South Korean financial authorities are in the process of devising new regulations for their country’s crypto sector. Similar to China, South Korea also banned all ICOs after it was reported that the government was facing a host of financial issues that were destabilizing its economy.

The article that has sent the international crypto community into a frenzy reads:

“Financial authorities have been talking to the country’s tax agency, justice ministry, and other relevant government offices about a plan to allow ICOs in Korea when certain conditions are met.”

It should also be mentioned that while there may be a local ban on ICO investments, many Korean crypto users have been participating in international ICOs since the prohibition came into effect.

When asked for a comment on these latest developments, Kang Young-soo, regulatory head of the Financial Service Commission (FSC), said that the government was considering getting “independent opinions” so as to reassess the entire situation. He also added that the FSC was looking to bolster its current infrastructure in order to promote blockchain technology and facilitate transparent cryptocurrency trading.

However, before any policy reversals are initiated, there need to be a variety of legal reforms that need to be introduced by Korean lawmakers to make the ICO sector more stable. For starters, the domain of VAT and capitals gain tax will have to be reevaluated. Additionally, the Korean government will also have to assess whether a corporate tax needs to be imposed on local cryptocurrency exchanges.

The end goal is to allow the government to monitor and record the flow of capital in and out of ICOs.

Lastly, it is also being reported that South Korea is  in talks with Japan to explore regulatory options that can not only help unify the Asian crypto market but also introduce a new level of transparency within this space. In addition, China is also considering implementing regulation.