Ripple's request to stop the SEC from seeking information from foreign partners, via their respect regulators, gets denied. 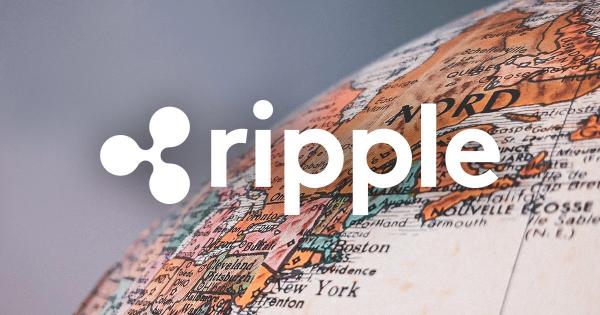 Judge Netburn denied Ripple’s motion to stop the discovery of foreign requests for assistance by the U.S Securities and Exchange Commission (SEC), as per a filing yesterday.

The decision scores a partial victory for the U.S. securities regulator. It seeks to validate allegations that Ripple and two key executives had sold unregistered securities in the XRP token.

General public sentiment had shifted to Ripple during the unfolding of the pre-trial process. But yesterday’s ruling suggests the SEC is far from done.

In a letter dated April 16, Ripple’s legal team sought to stop the SEC from contacting foreign regulators to acquire information about Ripple on their behalf.

The motion for local rule argued that leveraging Memoranda of Understanding (MOU) agreements between foreign regulators amounted to improper use of the process.

In turn, this places an unnecessary burden on entities serving under the foreign regulator’s jurisdiction. The letter even went as far as calling this “an unwarranted intimidation tactic” by the SEC.

MOUs refer to formal agreements between two or more parties. In this example, the SEC is part of a network of regulators who agree to share information. MOUs facilitate the process of foreign regulators collecting information on behalf of the originator.

Judge Netburn sees nothing wrong with this line of inquiry

In her ruling, Judge Netburn summarized the issue by saying the SEC is a signatory to the Multilateral Memorandum of Understanding and other bilateral agreements that promote sharing information across borders.


She added that these agreements permit the SEC to request information from foreign securities regulators. More crucially, she said the request does not fall outside of the Court’s and foreign counterpart’s supervision.

“the Court concludes that the SEC’s use of the Requests is permissible and not an afront to the Court’s jurisdiction. There has been no argument that the Requests exceed the scope of any governing bilateral agreement.”

What’s more, in denying Ripple’s motion for local rule, she dismissed claims that the requests were intimidation tactics.

Judge Netburn concluded her ruling by ordering the SEC to produce all documents obtained via the requests made to date. To “improve transparency in the process,” she also ordered the securities regulator to produce copies of all previously served requests, which must be documented in a “privilege log.”