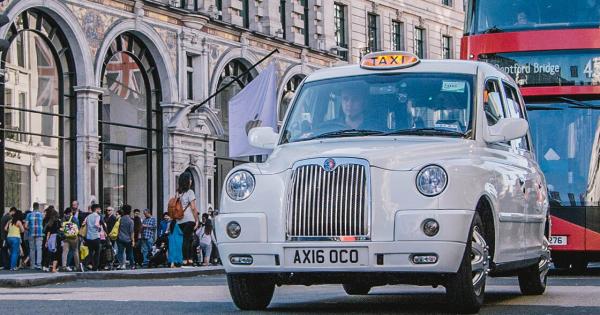 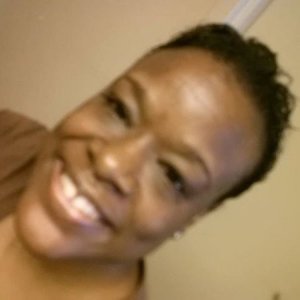 Robinhood announced Wednesday that the Financial Conduct Authority, which regulates U.K. financial services, has given it its blessing to operate in the country. Robinhood allows users to buy and sell Bitcoin and Ethereum without commissions.

We’re excited to share that Robinhood International, Ltd. has been authorized by the Financial Conduct Authority to operate as a broker in the United Kingdom. This means we’re one step closer to democratizing finance for all.

The U.K. operations will be headed by Wander Rutgers who was appointed the president of Robinhood International.

Robinhood to the rescue

Robinhood took the crypto space by storm last year when it became one of the first services to offer commission-free trading. It’s been particularly popular among Millennials.

Since its launch, Robinhood has made several achievements that were critical to its growth. This includes receiving the New York Department of Financial Services’ coveted BitLicense. It also received a money transmitter license to operate in New York.

As of May, the number of states in which Robinhood operates had grown to 39.

There has been criticism about the way Robinhood’s platform operates. For example, observers have taken issue with its reliance on high-frequency traders. Customers’ orders are filled via high-frequency trading firms and executed in dark pools. CNBC reported that this sets the stage for a lack of transparency, which could pose risks to small-time traders.

However, it seems Robinhood’s customers don’t appear to be that concerned. The outfit made $69 million in order routing revenue in 2018, according to Alphacution Research.

It added that Robinhood’s payments for order flow in 2018 were up 227 percent.

Coinbase announced that it is planning to add 90 percent of all cryptocurrencies by aggregate market capitalization to its platform.