According to the latest Coin Metrics report, 2019 has been a record-breaking year when it comes to crypto adoption. 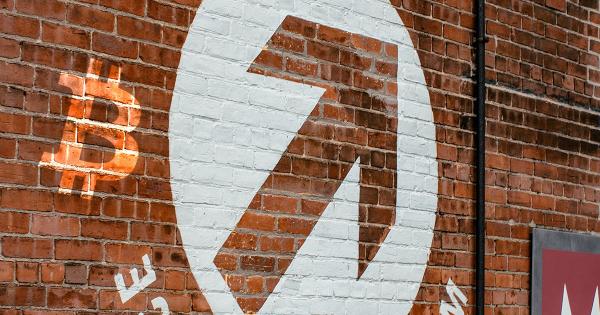 According to the latest Coin Metrics report, 2019 has been a record-breaking year when it comes to crypto adoption. Addresses with a balance of at least $10 increased for most of the major cryptocurrencies, as did their prices, showing that the retail market was thriving despite pessimistic predictions.

Last year was supposed to be a breaking year for Bitcoin. The world’s largest cryptocurrency turned 10 in 2019, leading many to believe that such a milestone would bring much-needed stability to the market.

But, most cryptocurrencies took a major hit this year—in a matter of days, dozens of coins saw almost 50 percent of their value wiped out. And while this was a heavy blow for traders and investors, it was the optimism about the future of the market that suffered the most. Those predicting an unprecedented bull market were suddenly singing a different tune, saying the market was set for a bloody winter.

However, when reviewing the entire year, everything doesn’t seem so bleak anymore. According to the latest Coin Metrics State of the Network review, the crypto market is actually doing better than ever.

The report took a look back at how the major crypto assets performed over 2019 across four categories—valuation, usage and adoption, economics, and security. While most of these categories showed that the market was thriving, one particular metric stood out.

More people own cryptocurrencies than ever before

To measure the number of potential blockchain users, Coin Metrics took a look at the number of active addresses across 18 of the top-performing cryptocurrencies on the market. The report defined active addresses as unique addresses active in the network that day, either as a recipient or originator of a ledger change and found that they increased for most of the major crypto assets over 2019.

However, as the overall number of active addresses doesn’t show the actual number of users of a blockchain, but rather the maximum number of users, it’s not the best metric that illustrates just how much the crypto market has grown.

Instead, the Coin Metrics report looked at the number of addresses with a balance of at least $10 as a better measure of the number of total “retail” holders of an asset. The company explained in the report:

“$10 is a somewhat arbitrary number but is a small enough balance to be considered an average, non-institutional investor, and large enough to not be dust (amounts smaller than the fee required to move them).”

The huge increase in the number of addresses with a balance of at least $10 is a fantastic sign for the market, as it shows crypto adoption is growing.

The report found that BTC and ETH both have significantly more addresses with a balance of at least $10 than all other major cryptocurrencies—ETH has nearly twice as many as any other asset and BTC has almost four times as many as ETH.

Only BSV, XRP, and ZEC saw decreases, with BSV being particularly odd since it saw a large increase in active addresses of over 600%.