IDOs have increased in viability and have increasingly been preferred to initial coin offerings (ICOs). But, how well can IDOs influence start-up funding? 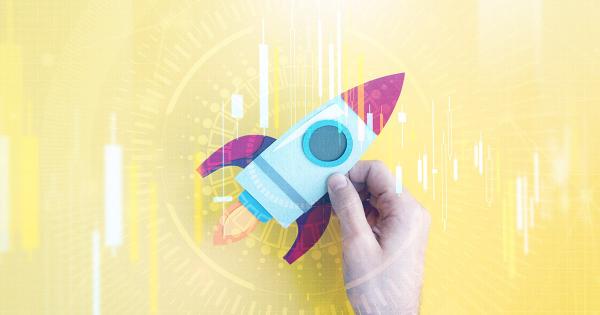 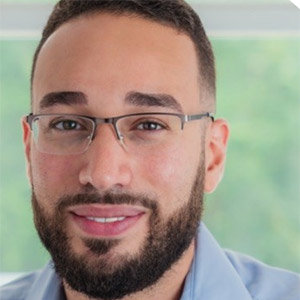 An Initial DEX Offering (IDO) refers to any cryptocurrency being launched on a decentralized exchange (DEX). With such an offering, a blockchain project will debut a coin on a DEX to raise any funding from retail investors.

IDOs have increased in viability and have increasingly been preferred to initial coin offerings (ICOs). But, how well can IDOs influence start-up funding?

Based on its decentralized model, an IDO offers more versatility to blockchains than ICOs, another funding raising mechanism used to sell capital market instruments. And, while solid alternatives like initial exchange offerings (IEOs) are out there, IDOs are the more cost-effective and flexible option startups long-term.

Why are IDOs becoming more attractive options for funding?

The rise of IDOs and other alternatives came from the decline of ICOs in 2018. Though ICOs facilitated over $6 million in funding for 875 blockchain projects the year before, it was identified that over 80% of ICOs were scams. Recent studies have also observed that the thousands of crypto projects that utilized ICOs for funding were dead by the summer of 2018.

The popularity of ICOs peaked during Bitcoin’s initial peak of unprecedented prices. Though over 1250 ICOs raised more than $8 billion in 2018, the majority of these investments were in the year’s first half. ICOs plummeted after that point – partly due to the evolution of the ecosystem – with declining Bitcoin prices reducing the effectiveness of ICOs as a reliable funding source for startups.

Greed and speculation have also been cited as reasons for the downfall of ICOs, with many investors looking at the instrument as a get-rich-quick scheme.

In June 2019, the initial DEX exchange came into play with the advent of Raven Protocol, which was listed on the Binance DEX. From then on, IDOs immediately offered more appealing features than ICOs, such as:

Considering the strict rules that centralized exchanges enforce, more startups have looked into the plausibility of IDOs as their main source of startup capital. Centralized exchanges issue rules regarding the payment of a huge sum by offering token portions to an exchange.

What are the Benefits of Using IDOs?

At first, skepticism surrounded the capabilities of IDOs because they had yet to reach high maturity levels regarding order book depths and the number of users involved. However, they have proven to be strong options for funding over time because they provide added layers of intervention that helps to add value for participants while reducing risk.

One of the biggest pluses with using IDOs is that participants are afforded a more cost-effective listing and token sale model. Startups get quick liquidity through the use of initial DEX offerings with virtually no slippage through any liquidity pools within a decentralized exchange. Furthermore, you can conduct instantaneous trading, much like initial exchange offerings allow participants.

The decentralized nature of an IDO creates a fundraising model for startups that adds intriguing possibilities to the cryptocurrency market while solving the issues that ICOs and IEOs have presented.

Through crowdfunding, IDOs allow startups to release blockchain products that push past unscrupulous third-party influencers and eliminate any issues caused by human error or hacks. Coins holders and token buyers are fully secured as their coins are protected in their wallets and private keys.

Furthermore, IDOs prevent blockchain projects from paying high fees compared to ICOs and IEOs where startups must pay exchange fees. Rather than waiting for exchanges to approve blockchain projects, these projects and tokens are vetted by community members, creating greater opportunities for collaboration and increasing the number of small projects.

IDOs also successfully streamline users by offering platform support for trading and a secure wallet. The platform and wallet are successfully built into one interface for added convenience. IDOs can also support several types of wallets simultaneously, simplifying experiences for users.

Because there is no firmly established control mechanism, however, IDOs need to be further optimized. Fundraising requires a good amount of control to remove any token price changes, changes that are noted in ICOs and IEOs.

Furthermore, IDOs need to show more signs of scalability, with mainly decentralized finance (DeFi) projects turning to IDOs as a funding source. DeFi platforms are in the middle of a learning curve as well. As a result, more education is needed on IDOs and decentralized platforms as a whole for more startups to see their viability as reliable funding sources.

Guest post by Adam Garcia from The Stock Dork

Adam is a born and bred entrepreneur who thrives on developing the successes of others while equipping them with the knowledge and resources to create real opportunities for themselves. He has had a passion for finance and investing since high school which led him to create TheStockDork.com as a resource for all investors. Before starting TheStockDork.com, Adam founded and operated an Investor Relations Firm. Throughout the years, he has transformed into a leader who has blazed the trail for many new investors and traders by showing them the ins and outs of obtaining financial freedom.