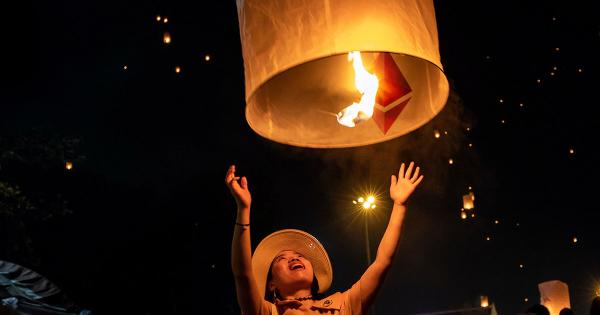 Photo by Robert Metz on Unsplash

When the project’s governance token released in September, a yield farming opportunity was launched that allowed users to earn UNI by depositing liquidity into the decentralized exchange. This rapidly became one of the most popular yield farms, garnering $1 billion, then $2 billion worth of deposits over the span of mere weeks.

But with the initial yield farming opportunity coming to an end, the $2 billion in cryptocurrency locked up as Uniswap liquidity will be deployed back into the markets.

Analysts have begun to ask what will happen when this happens. Will users dump their liquidity for stablecoins, use the liquidity to buy altcoins, or something else entirely?

According to Darryl Wang, an investment analyst at leading DeFi fund DeFiance Capital and a former JPMorgan investment banker, around $1.1 billion worth of ETH and that much in stablecoins in Wrapped Bitcoin will soon exit Uniswap’s staking pools.

The UNI yield farming opportunity launched with the token will end unless soon extended.

That raises the question of where that capital will go.

Wang posits that much of this liquidity will “leave the Uniswap system in search of higher yields.” His suggestion is 50 percent of the liquidity, so around $500 million in ETH and then another $500 million in stablecoins and Wrapped Bitcoin.

Focusing on Ethereum, he said that there are a number of other opportunities for holders, including staking in DeFi applications like SushiSwap or Alpha Homora, or even in ETH2; being held for the long term, or being sold for stablecoins and altcoins.

This means that there is currently ~$1.1bn ETH locked up, about to be released into the wild.

Where do you think that ETH will go? pic.twitter.com/nW3via0vH6

Most of it will be sold, he believes. As many remember, on the day UNI yield farming launched, the altcoin rallied by around six to seven percent. Wang explains that this was a byproduct of farmers accumulating ETH to farm with:

“Commercial farmers loaded up on ETH to capitalize on UNI rewards and when they end, it is likely these farmers will offload their ETH as well.”

This fact, coupled with a rally going on in the altcoin market as I write this, lead Wang to suggest that Ethereum being sold for altcoins down the risk curve has a high probability of playing out.

We already see this happening as stablecoins on the sidelines get deployed for altcoins amid a growing expectation of a second DeFi wave that will be bigger than the first.