DappRadar expects sales to increase to 21.1 million by the end of the third quarter, despite trading volume being down 75%. 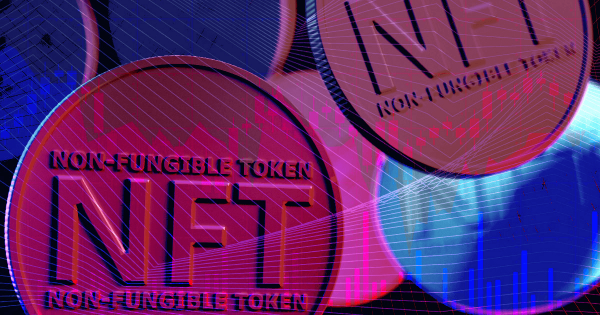 NFT sales are expected to increase 6% to reach $21.1 million by the end of the third quarter despite overall trading volume being down 75%, according to DappRadar‘s latest report.

Despite the crashing prices during the coldest winter in crypto history and the declining market volume, the number of unique NFT traders has increased by 36% compared to the third quarter of 2021.

“Taking into consideration the amount of brands that are starting to implement NFTs and the number of unique traders of this quarter (2.2 million), the expansion of the NFT market will continue expanding also in 2023, but the road ahead will be rocky,

When the sales count dominance in the NFT market is considered, Ethereum (ETH) looks like it holds the most significant share with 26.2%.

However, Ethereum suffered a great deal during Q3 2022. Top 100 Ethereum NFT projects lost 44% of their market cap in total, downsizing to $19 billion compared to the previous quarter.

Immutable X (IMX) NFTs recorded an increase during the third quarter. According to the report, its trading volume increased 87% since the previous quarter, indicating the potential of Web3 games.

The report also analyzed the performance of fashion, gaming, and sports NFTs individually to discover that all recorded decreases during Q3 2022. However, fashion still remains better than the other two when the degree of decline is considered.

Gaming NFTs recorded a sharp decline from over $1 million in Q1 to $71 million in Q3 of 2022. The sales followed a downward trend, falling from 12 million to 3.3 million.

Despite the significant fall, the blockchain gaming market is still worth over $8.6 billion. The sector also recorded significant expansion in Aug. 2022, with approximately 847,000 daily Unique Active Wallets (UAW).

A study from earlier this month claimed that the Sports NFT market doubled to reach $2.6 billion in 2022. While there could be an increase compared to 2021, the DappRadar report compared 2022 quarters and discovered a significant fall.

According to the report, the sport NFT market generated $128 million in trades and recovered ver four million in sales during the first quarter. During the second quarter, trading volume fell 63%, and sales dropped 54%.

The third quarter of the year recorded additional decreases of 61% and 47% for trading volume and sales, respectively.

The report argues that fashion NFTs are the strongest branch of the NFT market, as the demand for them remains one of the strongest. Tiffany & Co NFTs sold out in 20 minutes from a mint price of 30 ETH, generating $12.5 million in revenue. 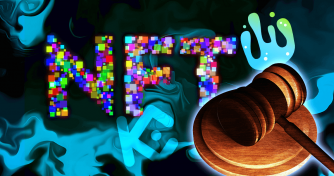 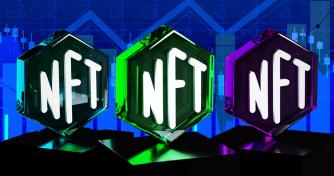 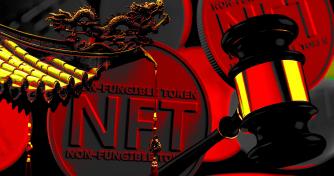 Immutable X positions itself as the first layer-two scaling solution for NFTs on Ethereum. Learn More