The shares of Creatd.Inc surged past 69% after the company's latest announcement of selling iconic candid photos of former US president, including one in which he is seen signing the bare chest of an "Ivanka lookalike" woman 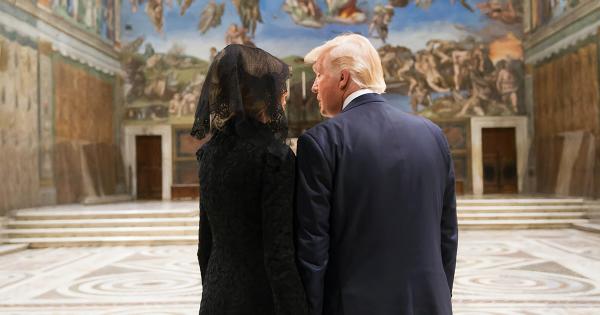 Photo by History in HD on Unsplash

Creatd has announced its second NFT drop featuring three photographs of Donald Trump, including the one that displays him signing a chest of a model, as its website.

The NFT is currently priced at 240 Ethereum which is roughly $1 million in US prices.

Headquartered in New Jersey, Creatd has managed to draw considerable attention from Wall Street by selling an NFT featuring young Donald Trump. The digital image will include three natural photos of Trump, clicked long before his official runs as a former US president.

Non Fungible Tokens, or NFTs, are soaring high in value and have become increasingly popular among the masses. A non-fungible token is a unique digital identifier that cannot be replicated or copied and provides authentic sole ownership of digitized products such as images, audio, files, videos, and artworks to consumers.

The company’s stock is heading 7.5% higher at present. The NFT will include a high-resolution JPEG and the buyer will also get a large 1/1 print of the said photograph in a gilded frame.

Creatd will be selling its collection of NFTs on a popular NFT marketplace called OpenSea. The photos of Trump have come from the Creatd OG collection that holds thousands of photographs, illustrations, and videos from the archives of Bob Guccione, an artist, and photographer who once owned publications like Viva and Penthouse.

Jeremy Frommer, the CEO, and founder of Creatd Inc stated the company is still in its early stages to understand the concept of NFT as valuable crypto assets.

Meanwhile, the company had recently concluded their first NFT drop featuring six digital images, which have all been sold. Creatd intends to expand its NFT platform by enhancing its library collection and collaborating with potential creators to create an extraordinary set of digital collectibles.