Next release of Electrum wallet to support Bitcoin lightning payments

Electrum, one of the most popular Bitcoin wallets, announced that its next release will support Lightning payments. 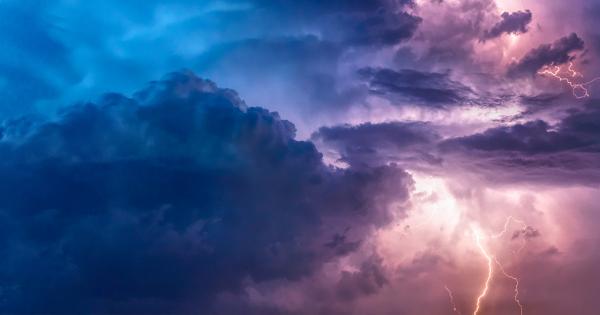 Electrum, one of the most popular Bitcoin wallets, announced that its next release will support Lightning payments. The company said that it had written its own lightning node implementation and merged it with Electrum’s master branch, but did not provide an ETA for the new upgrade.

A hugely popular Bitcoin wallet that has been around almost as long as Bitcoin itself is finally about to introduce support for the Lightning Network. Electrum announced that its upcoming software upgrade, version 3.3.9, will support Lightning payments.

In a Twitter post on Oct. 14, the company said it had written its own lightning node implementation and merged with the wallet’s master branch. 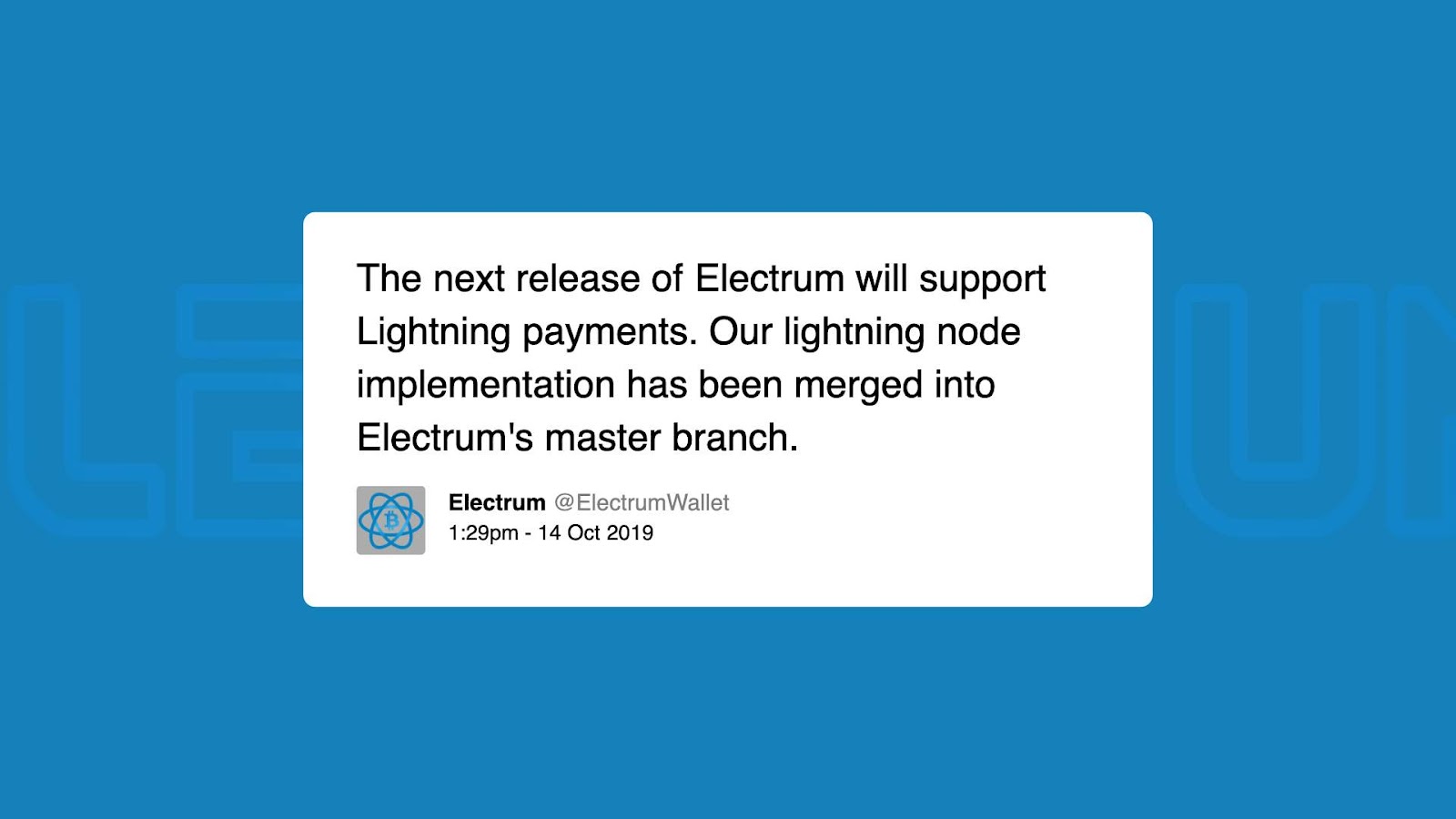 The wallet, which is currently in version 3.3.8, will be one of the first few companies to bring Lightning Network functionality to its users.

The network is a second-layer solution built on top of the existing Bitcoin blockchain that allows users to surpass some of the biggest problems with Bitcoin—speed and cost. Lightning enables users to send transactions in a matter of seconds for a very small fee.

Electrum operating its own node

What makes this upgrade important for Electrum is the fact that the wallet will be running its own node, providing its users with a gateway to the Lightning network. The company said that it has written its own implementation of the Lightning node in Python.

The news about the introduction of Lightning was incredibly well received by the crypto community, with dozens of Twitter users praising the company for its efforts. Many users even donated small amounts of Bitcoin to the company via Bottle Pay, a crypto micropayment platform.

Lightning and its implementation to Electrum was first mentioned at the beginning of July, when Russian crypto news outlet Forklog reported that Electrum founder Thomas Voegtlin said the company has been working on it for the past year. Voegtling reportedly said that the wallet’s next “major upgrade” will have Lightning functionality and that it should roll out in the following months.

However, the company is yet to release a launch date for version 3.3.9 and publish further technical details about the node.

Securing Bitcoin payments since 2011, Electrum is one of the most popular Bitcoin wallets. Learn More