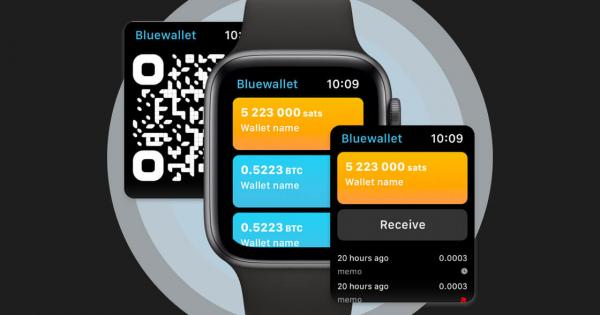 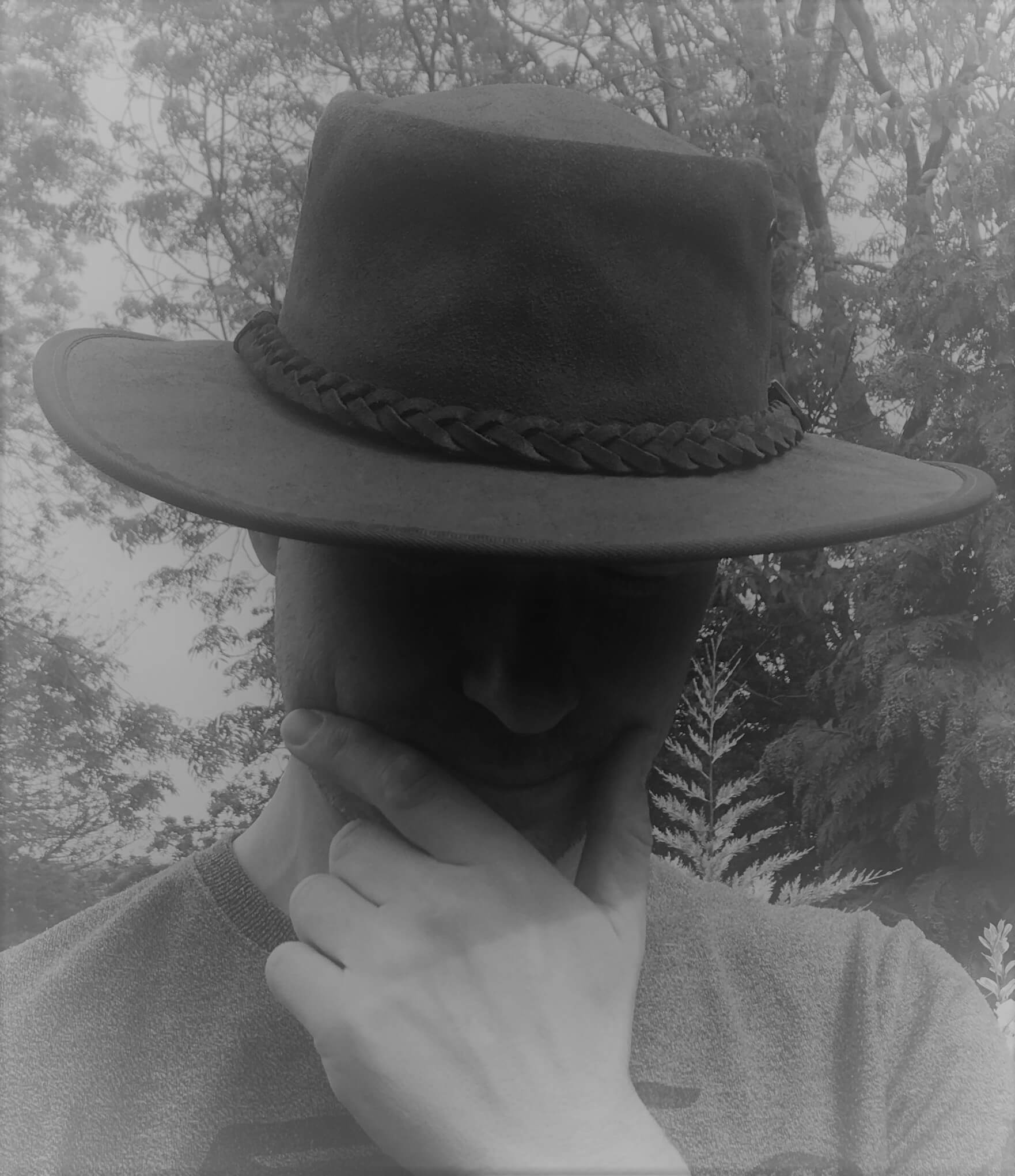 Smartwatch users can now receive bitcoin lightning payments in seconds thanks to the new BlueWallet app.

Developed by BlueWallet, the app allows users to generate a QR code on their watch which someone else can scan with their smartphone to quickly send them payment over the Lightning Network, all with a few quick taps on their smartwatch.

In an interview with CryptoSlate, Nuno Coelho, product and user experience engineer, said the Lightning Network is encouraging developers to come up with innovative products and platforms that would aid the adoption of digital assets such as bitcoin. He said:

“We were not happy with the current status of the wallet market, in particular, the wallet we were using at the time. So we decided to team up on this effort and build the solution we wanted to have.”

While the BlueWallet app is currently in the experimental stages, feedback so far has been positive.

I'm living in the Future 😎

Nuno said BlueWallet and other applications being developed on Lightning Network such as Tippin.me (an app that lets you send Lightning Network payments across Twitter in seconds) would help drive the mass adoption of cryptocurrencies.

How does BlueWallet work?

A: BlueWallet is a mobile app available for iOS and Android. It works by providing users with an interface to interact with the bitcoin and Lightning Network. It supports different types of wallets for different needs and uses cases, and some features, like the possibility to have flexible fees or full-encryption to make user usage more secure and the experience with bitcoin smoother.

What are the next steps for the product?

A: We will be focused on improving our on chain reliability and experience. At the end of the day, onchain is and will be the most important layer that can’t be dismissed or ignored. Users can expect bech32 native addresses, multisig and batch transaction and the ability to connect their own full nodes to the wallet.

What was the idea that kicked Bluewallet into life?

A: We were not happy with the current status of the wallet market, in particular, the wallet we were using at the time. So we decided to team up on this effort and build the solution we wanted to have.

What is next for the Lightning Network?

A: Lightning is just impressive from an engineering point-of-view and exciting from a “bootstrapping a network” point-of-view. The growth we have seen in one year, it’s something you don’t see many times on your lifetime. In terms of development, every single feature, optimization, and improvement are just gifts that we as a community will take care and make sure they get out there.

How close is crypto and the Lightning Network to becoming a mainstream payment method?

A: I think it is the kind of area where we will never be ready, but when we realize it will be everywhere and everyone will be using it. It’s just inevitable, it is a fascinating technological breakthrough that we can’t stop, avoid, or ignore.

BlueWallet is available now on Apple’s App Store and the Android Store. You can find out more about BlueWallet here.