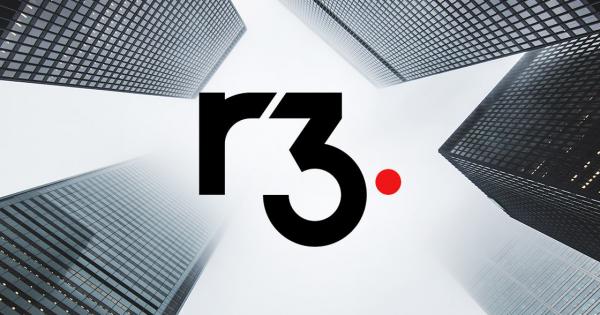 Instant settlements between large legal entities such as banks and exchanges could become a reality, thanks to a successful trial conducted by fintech company Ivno. In a press release shared with CryptoSlate, the London-based company said it has completed the first global token trial on R3‘s Corda platform.

The open-source blockchain platform was hosted on Microsoft Azure, enabling 28 different legal entities and organizations to participate in the trial. SBI R3 Japan, Raiffeisen Bank International, DBS Bank, Itaú Unibanco, National Bank of Canada, Gateway DLT, and CIB were just some of the institutions that partnered with Ivno to test the collateral tokens, the company said.

Almost $18 billion worth of denominated trial tokens were created and moved instantly between nodes hosted by Raiffeisen Bank International, Natixis, and a “large UK bank,” demonstrating the tokens’ use in instant settlement and collateral management.

According to the company, members of the trial were able to see how Ivno can be applied to instant settlement, real-time collateral mobility, and effective cash transfers. Daniel Halstead, Ivno’s co-founder, said that the success of the trial meant that Ivno’s live service will roll out in Q1 2020.

Marin Karaga, who heads the blockchain hub at Raiffeisen International, said that liquidity management “will enter a new era” once products and services like Ivno go live.

The company said it got nothing but positive feedback from its latest trial, with trial members saying that asset-backed tokens “have the potential to reshape the landscape of financial services”.

Ivno invited customers to sign up for its service “later this year.” While the company has ambitious goals, the lack of recognition it currently has in the blockchain space could impact the number of new clients it reaches before 2020. 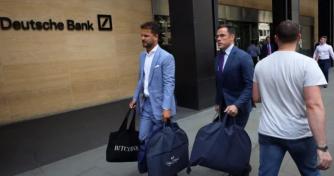 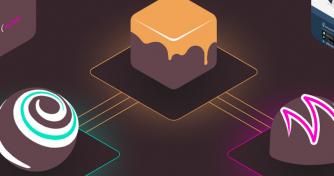 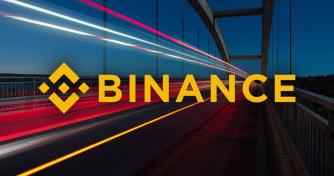 R3 is an enterprise blockchain software firm working with a broad ecosystem of more than 200 members and partners across multiple industries from both the private and public sectors to develop on Corda, its open-source blockchain platform, and Corda Enterprise, a commercial version for enterprise usage. Learn More