Interest rates for MakerDAO have exploded to 19.5 percent over the course of three months to combat its stablecoin Dai from trading below its $1 peg. 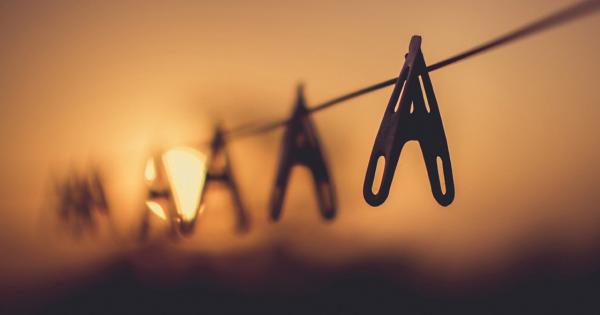 Interest rates for MakerDAO have exploded to 19.5 percent over the course of three months to combat its stablecoin Dai from trading below its $1 peg. However, the gap has narrowed over the last three weeks, partially from factors entirely outside of Maker.

Maker is one of the first crypto projects that gained meaningful traction in decentralized finance (DeFi). Thanks to Maker’s innovations in crypto-collateralized loans on the Ethereum blockchain, some have even hailed DeFi as “Ethereum’s killer app.”

Dai Unable to Maintain Its Peg

MakerDAO’s Ethereum-backed stablecoin Dai has had chronic difficulties maintaining its peg. With interest rates initially set at a highly competitive 0.5 percent, borrowers locked up their ether in mass in exchange for the token.

Within one year, an impressive 2 percent of all circulating ether was locked up in Maker contracts. Yet, the influx of borrowers resulted in another issue—a glut of Dai tokens. Oversupply prevented the coin from trading at its peg since January of 2019.

Maker, with the vote of MKR holders, hiked rates from 0.5 percent to 19.5 percent over the course of three months. Yet, Maker has said, thus far, that the interest rate increases have had “little attributable impact” on the price of Dai.

MakerDAO has continued to fight against bloated inventories and it is likely that interest rates will continue to increase so long as Dai trades below its peg. That said, a surprising influx of demand may work to the coin’s advantage.

The recent investigation of iFinex and its two subsidiary companies, Bitfinex and Tether, has resulted in an exodus out of USDT. Following news of the investigation, the price of USDT dropped as low as $0.975 while other stablecoins absorbed fleeing market share.

The major stablecoins enjoyed large premiums during the fallout, averaging 6.5 percent between USDC, TUSD, and PAX. Similarly, Dai enjoyed additional demand as USDT holders swapped their tokens for other stablecoins.

Yet, the incumbent stablecoin still represents an overwhelming majority of the overall stablecoin market with 2.78 billion tokens in circulation, dominating 75.5 percent of the sector. The next closest stablecoin, Coinbase’s USD Coin, has a circulating supply of 299 million.

It’s uncertain whether additional demand from Tether’s instability will continue. USDT is once again trading at par while the premium on other fiat-backed stablecoins has diminished to 1 percent or less.

Although Dai is narrowing the gap with its peg, the discount still fluctuates at a meaningful 1-2 percent; Expect more interest rate increases in the coming weeks.