Litecoin was born out of an early software branch of Bitcoin, but has since gained momentum as its own currency, and, at time of writing, holds the seventh place in terms of market cap. 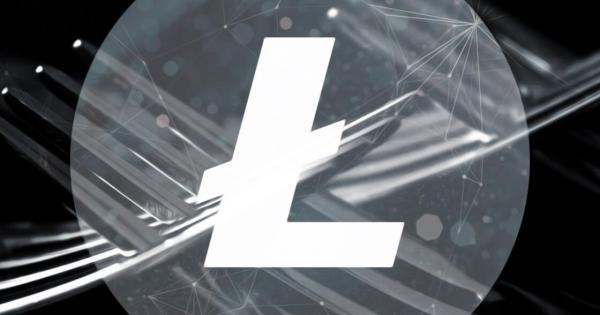 Litecoin was born out of an early software branch of Bitcoin, but has since gained momentum as its own currency, and, at time of writing, holds the seventh place in terms of market cap. New blocks on the Litecoin network are discovered every 2.5 minutes, as opposed to Bitcoin’s 10, resulting in faster transaction confirmations and consequently lower fees. 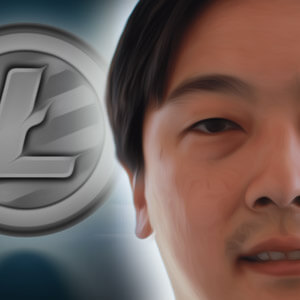 After Charlie Lee, Litecoin’s founder, recently announced that he had sold/donated all of his own LTC to avoid any conflicts of interest, many worried that this marked an attempt by the developer to distance himself from the project.

It seems, however, that he has no intention of slowing down, after a tweet on Saturday laid out his proposal for a soft fork to the network.

I'm proposing an upgrade to Litecoin with a soft fork that will let miners signal their min accepted fee in the block header. This will let a fee market develop without having us decide what the min fee is. Will also make it easier for users to estimate fees. More details later.

Lowering Fees Through a Market

In a series of follow up tweets, Lee explained how the creation of a ‘fee market’ could further drive down the price of fees on the Litecoin network. The idea is to create competition by allowing miners to set the lowest fee they are willing to accept in the block header.

At times where the mempool is clogged, miners could set higher fees due to demand. Conversely, when the mempool has a lower volume, they would compete to confirm lower-fee transactions.

Some have voiced concerns that such a system could lead to mining cartels (i.e. collusion to impose high fees), but considering the overheads of owning mining hardware, combined with the decentralization aspect of cryptocurrency (there will always be someone willing to undercut their competitors), miners are incentivised to act fairly.

For a cryptocurrency already hailed for negligible transaction costs, such a fork would be yet another step in driving these down further.

Litecoin as a Payment Coin

Already, Litecoin has generated much interest as a medium of exchange – while Bitcoin fees continue to rise, making it more enticing to hold as a store of value (at least, until a layer 2 solution such as the Lightning Network is successfully deployed), one need only look at Litecoin’s movement to see its appeal as a ‘payment coin’.

With recent Coinbase adoption, it is surely only a matter of time before more merchants begin to accept it.

Litecoin is often touted as the ‘silver to Bitcoin’s gold’, due to a larger total supply and (for the time being) a better means of microtransacting. The two have traditionally enjoyed a symbiotic relationship, aiming to integrate the same technical upgrades (SegWit, the Lightning Network and atomic swaps, to name a few).

If 2018 is the year that second-layer solutions become a reality, creating a bridge between the Litecoin and Bitcoin blockchains through payment channels, the long-held belief that cryptocurrency will overtake legacy finance may be one step closer to fruition.