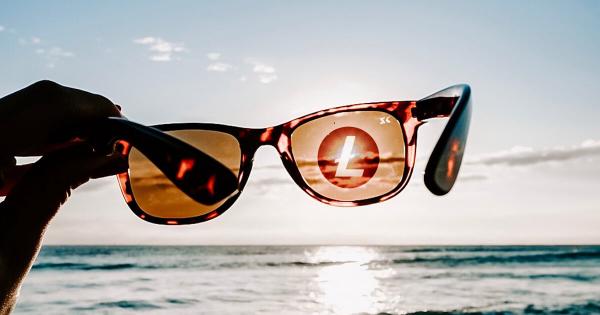 The Grin developer tasked with implementing privacy features in Litecoin announced the introduction of a new type of transaction that will “open up more opportunities going forward.”

“The biggest difficulty with using MW is the need for sender and receiver to communicate, which requires the receiver to be online when sending. My proposal, along with an updated version of the write-up that will be released soon, eliminates that need. This removes a major UX hurdle, limits long-term maintenance requirements, and supports receiving via cold-storage, making hardware wallets easier to support.”

Additionally, Burkett built a database framework with transactional capabilities to support atomic updates across multiple tables and applied fixes to Grin++ and libmw, which were presenting different issues, such as syncing. Now, the developer expects “an even faster development pace over the coming months.”

“The priority for February will be to implement the consensus rules for the LTC EB, including all validation and a full suite of tests… Once that’s complete, I will work on the API for the extension block, so we can start integrating libmw into the existing LTC codebase. I will also focus on getting the new one-sided tx proposals thoroughly reviewed, and if no major security concerns are found, I will create an LIP for community feedback.”

While the Litecoin Foundation continues making significant strides towards the full integration of MW, Litecoin has seen its price surge nearly 90 percent since the beginning of the year.

A retracement is on LTC’s horizon

Litecoin went from trading at a low of $39 on Jan. 3 to a high a $74 on Feb. 2. The substantial price increase that this cryptocurrency has seen appears to be reaching an exhaustion point. As LTC enters an overbought territory, it could soon retrace before it continues the bullish trend.

The TD sequential indicator is currently presenting a bearish signal in the form of a sequential 13 on LTC’s 1-day chart. This could be considered as the first sign that a correction is underway.

Since this technical index is still on a green seven candlestick, one could expect two more days of upside momentum. By then, a sell signal could be given in the form of a red nine candle, which could trigger a pull back.

Adding credence to the pessimistic outlook, a bearish divergence is forming between the relative strength index (RSI) and the price of LTC. Divergences occur when an oscillator such as the RSI disagrees with the actual price movement.

Since the RSI is making a series of lower highs on LTC’s 1-day chart while prices are rising, it seems like the uptrend is reaching an exhaustion point. Therefore, the chances for a trend change from bullish to bearish are increasing.

Nevertheless, the TD sequential indicator estimates that Litecoin could still go up for two more days before it corrects. An increase in demand for LTC that sends it above the recent high of $74 could signal a further advance. This cryptocurrency could climb up to test the next price hurdle that sits at $84.

Development has started on Litecoin privacy features, but crowdfund still needs $57,000 in donations