Litecoin seems to be leading the recent run-up in the cryptocurrency market. 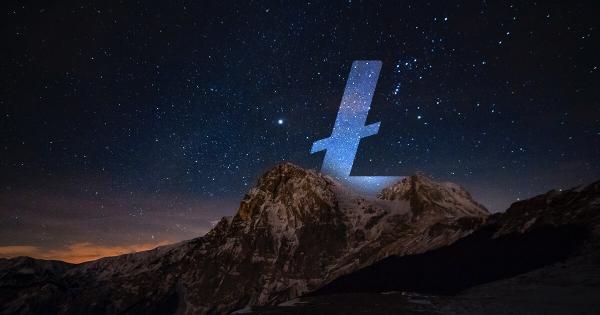 Litecoin seems to be leading the recent run-up in the cryptocurrency market. Based on historical data, the last time LTC behaved this way it marked the beginning of a full-blown bull run.

In a recent tweet, on-chain analyst Willy Woo stated that Litecoin’s price action could be used as a “confirmation signal” of where Bitcoin is heading next. From a low time frame, the analyst determined that LTC was leading BTC’s price.

According to Woo, Litecoin had already broken a significant resistance level hours before Bitcoin did.

“Using on-chain investor activity, which gives a read of where this may go; LTC is already very bullish, while BTC is still consolidating around an early bullish swing.”

This is not the first time that Litecoin leads the uptrend in the cryptocurrency market. On Feb. 8, 2019, LTC broke out of a consolidation phase where it had been trading for nearly a month. The upswing allowed it to test the $49 resistance level, which was shattered 12 days later. Breaking this significant resistance cluster allowed Litecoin to surged 200 percent and peak at a high of $147 on June 2, 2019.

Meanwhile, Bitcoin was able to break the $4,220 resistance level on Apr. 2, 2019. Closing above this price hurdle was essential for the flagship cryptocurrency to gain the $6,100 level as support on May 8, 2019. From that point, BTC went through a 126 percent rally topping at nearly $14,000. This happened 24 days after LTC peaked.

Although Litecoin’s price action cannot be considered definitive proof of where Bitcoin is heading next, it certainly serves as guidance about the future market valuation. Now, this cryptocurrency is testing a significant resistance level that could signal the beginning of a new bull run.

After bottoming at $36 on Dec. 18, 2019, Litecoin is making a series of higher highs and higher lows. The upward momentum took this cryptocurrency to test the $48.50 resistance level. At the moment, this price point is containing LTC from a further advance. But, if this crypto is able to break above $48.50 with enough volume it would likely trigger the beginning of a new bull market.

Adding to the bullishness, the moving averages on LTC’s 1-day chart formed a golden cross. As the 7-day moving average crossed above a 30 and 50-day moving average the potential for a significant bullish breakout increased exponentially. Many investors see this technical pattern as one of the most definitive and strong buy signals that could start a long-term bull market.

Based on historical data, it seems that Litecoin could be used as an indicator to determine whether Bitcoin will surge or reach a market top. The recent bullish impulse was lead by LTC. As seen in 2019, this cryptocurrency could now provide valuable information to asses the beginning of the next bull market. 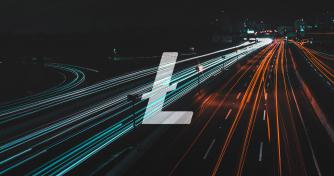 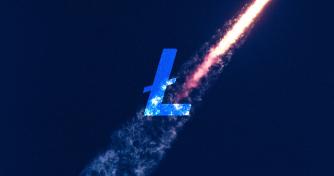 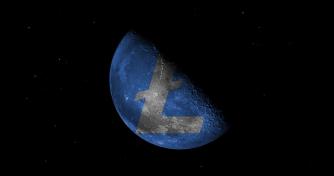