The otherwise crypto-friendly country has taken on a newer tone for the sector in the past weeks. 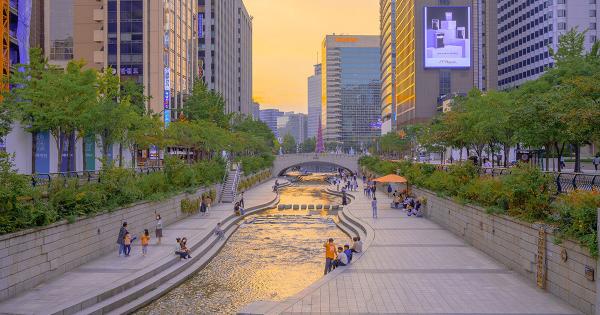 Photo by Zequn Gui on Unsplash

South Korean officials are in talks to delay a crypto taxation law scheduled for later this year, as per a report by local daily Hankyung today.

The country boasts one of the highest crypto trading volumes, recently even surpassed those of its stock market, with youngsters—plagued with a slow economy and high unemployment—said to turn to the crypto market to seek and make fortunes.

Korea has, so far, been largely friendly to the cryptocurrency sector in terms of allowing businesses to operate and citizens to invest in the market without any repercussions. However,  earlier this year, some officials proposed a 20% tax on crypto gains, a move that was met with controversy among local investors. But they could now have some relief.

This morning, Yang Hyang-ja, a member of the National Assembly of South Korea, and Democratic Party lawmakers argued the need for a new tax system relevant to cryptocurrencies and “postpone” any proposed taxation for at least one year.

“Korea’s ruling party member suggests at least one year delay on taxation of cryptocurrency as she believes institutional adoption and understanding of cryptocurrency will take some time,” tweeted Doo Wan Nam, the Seoul-based business head of MakerDAO in Asia, in the regard.

“It is clear that it is difficult to agree to pay taxes where there is no asset value,” the report quoted Hyang-ja saying.

She explained that although cryptocurrencies were classified as “assets” in the country and that taxation on any capital gains was “essential,” the market was still “too early” and that “proper preparation” was required first.

“If you say that you will be taxed first in a situation where the characterization of virtual currency is not properly regulated, it will be difficult to gain the trust of the market,” said Hyang-ja, adding that “a system based on an unstable market will only cause anxiety and change by itself.”

Korea’s upcoming digital won—which as of last year was said to be in its advanced stages of planning—was proposed by Hyang-ja to be one of the ways to gradually introduce cryptocurrencies in the nation.

“A quick introduction of the central bank digital currency can be a way to do it,” she said, explaining that a gradual rollout of digital currencies was important to make the sector more approachable to everyday investors. “There is no system that can succeed on the back of the market’s opposition,” she ended.