South Korean efforts to launch a native digital currency are speeding up as China’s digital yuan continues to be extensively tested across the country. 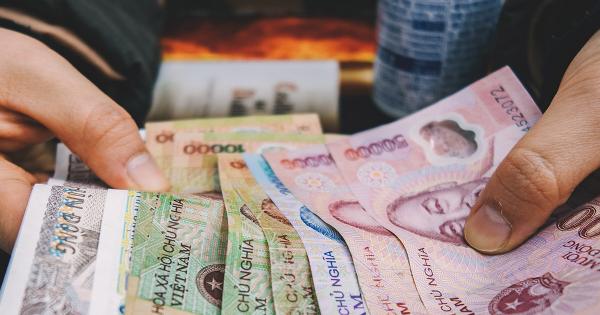 Photo by Bundo Kim on Unsplash

South Korean efforts to launch a native digital currency are speeding up as China’s digital yuan continues to be extensively tested across the country.

Last month, Korea acknowledged it was “concerned” by Chinese influence in the blockchain and digital currency space, vowing to increase research efforts by dedicating hundreds of millions of dollars towards the cause.

The Bank of Korea (BOK), South Korea’s central bank, said this week it launched a legal panel to deal with digital currency research and the creation of a regulatory framework.

Six Korean experts handpicked from finance and I.T. sectors, including professors of commercial law and a fintech lawyer, make up the committee. A BOK legal policy official is part of the team as well, indicating the committee is currently focussed only on legal clearances over technological aspects of a CBDC.

BOK noted the panel will sit until May 2021. The bank added:

“We established the advisory group to discuss legal issues surrounding a CBDC and [assess] which laws need to be revised or enacted for smooth progress in the BOK’s possible issuance of digital currency.”

The committee is part of BOK’s broader 22-month plan to develop a Korean digital currency. No name for the project exists as of today, but “Digital Won” could be a contender.

The plan passed government review and was started in March 2020, one month after the BOK established an in-house digital currency team to track global digital asset trends and analyze digital currency issuances by other central banks.

Earlier this year, BOK Governor Lee Ju-yeol said research and development in CBDCs should be sped up, adding “digital innovation is a crucial task” and both private lenders and central banks should “embrace amid the rise of contactless [digital] payments.”

Countries around the world seem to be piling into digital currency research after China’s significant digital yuan efforts. The U.S., Japan, and India have either voiced support for CBDCs or have already started research pilots.

China’s on track to develop its digital currency before the 2022 Winter Olympics in Beijing. If completed and launched, the effort will be the world’s first widely used CBDC, marking a paradigm shift in the broader financial sector.