A Moonstream report on Ethereum-based NFTs have revealed that the market exhibits behaviors of wealth disparity in ownership of NFTs. 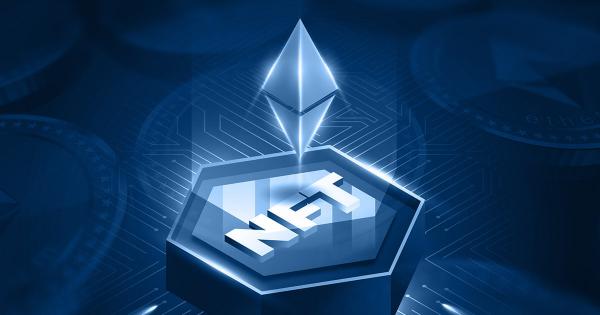 A report by Moonstream has revealed that 17 percent of addresses control over 80% of all Ethereum-based NFTs.

The research analyzed over 7 million NFTs transactions on the second-largest blockchain, spanning between April 1 and September 25, 2021, and discovered that only a handful of these addresses, 17% of them, snapped up around 80 percent of all of the Ethereum-based NfTs.

It continued that the remaining over 80% of addresses were only able to secure a paltry sum of NFTs during the said period.

This made the report reach a conclusion that “the Ethereum NFT market (is) an open and free market which exhibits the same kinds of wealth disparities as a conventional market.”

Moonstream highlighted that the majority of the addresses in the 17 percent could belong to “marketplaces and clearinghouses like OpenSea, Nifty Gateway, and other platforms of the same ilk.”

In distilling the data, Moonstream, concurred that the NFT market was still very “open in the sense the vast majority of its participants are small-time purchasers who likely make their purchases manually. There are few barriers to entry for those who wish to participate in this market.”

A Reddit user identified as Xddemonesque was quick to liken the situation to the Pareto Principle or 80/20 rule because it is more or less replication of the principle.

Pareto principle believes that 80 percent of consequences are the outcome of 20% causes. “Fascinating to see the Pareto principle more or less hold in a market as avant-garde and traditionally ”irrational”, the Reddit user’s commented on the report.