Iran is finalizing plans to allow a large-scale adoption of cryptocurrencies for international settlement. 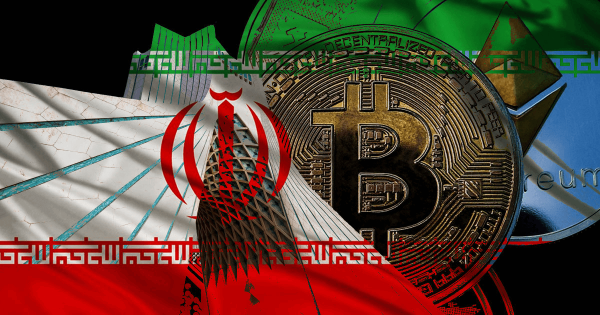 Iran has completed its first foreign trade order for $10 million worth of import goods using cryptocurrency, according to a tweet by the country’s Vice Minister of Industry, Mine & Trade Alireza Peyman Pak.

According to Pak, this is the first of many such transactions

“By the end of September, the use of cryptocurrencies and smart contracts will be widespread in foreign trade with target countries.”

With the move, the country is finalizing plans to allow a large-scale adoption of cryptocurrencies for international settlement.

Companies can now use cryptocurrencies for settlement with foreign partners. Local media reports confirm that the Ministry of Industries, Mining, and Trade and the Central Bank of Iran (CBI) have agreed to this development.

“We are finalizing a mechanism for operations of the system. This should provide new opportunities for importers and exporters to use cryptos in their international deals.”

Pak appeared to have identified cryptocurrencies and blockchain technology as crucial to whatever Iran seeks to achieve with its foreign trading partners.

Meanwhile, Iran has become a choice location for Bitcoin (BTC) miners due to its cheap electricity. A Reuters report revealed that 4.5% of all mining activity currently happens in Iran.

An estimate by Iranian crypto exchange Bitestan puts the number of crypto holders in the country at 12 million.

“Iranians’ daily crypto transactions are estimated between 30 and 50 trillion rials ($181 million), and More than 88% of the deals are conducted via local exchange platforms.” 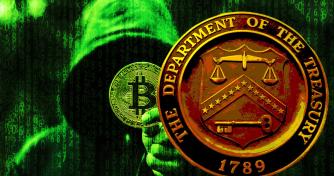 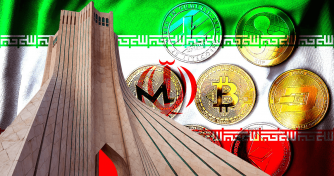 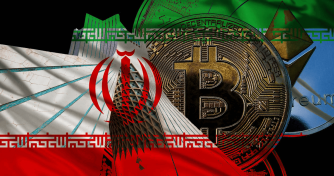