IOTA’s 15-hour downtime gets it on the comedy section on the CryptoCurrency subreddit Priyeshu Garg · 3 years ago · 2 min read
This article is more than 2 years old...
News › IOTA › Technology

The IOTA network couldn’t process transactions for more than 15 hours after a software bug caused a “corrupt ledger state.” While IOTA’s developers managed to resolve the issue, the company’s response to the issue made it front-page news on the comedy section in the CryptoCurrency subreddit. 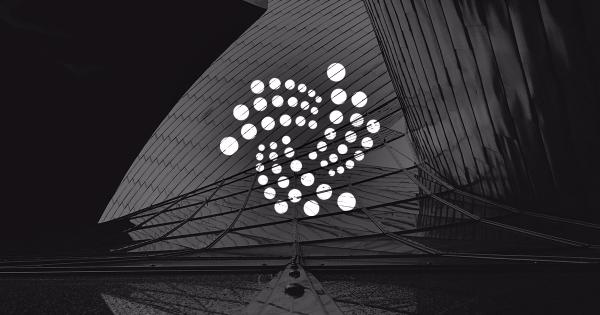 The IOTA network couldn’t process transactions for more than 15 hours after a software bug caused a “corrupt ledger state.” While IOTA’s developers managed to resolve the issue, the company’s response to the issue made it front-page news on the comedy section in the CryptoCurrency subreddit.

Users that wanted to send funds through IOTA were out of luck on Sunday, as the network was down most of the day. The ambitious blockchain project, which has been struggling with both adoption and a slow development process, encountered a bug on Sunday morning that prevented transactions from being recorded.

The issue with the mainnet lasted well over 15 hours, with countless users on Reddit and Twitter complaining about not being able to use the network. When the first complaints about the network being down began surfacing, the founder of IOTA, David Sønstebø responded to the rumors saying that the network was experiencing a “minor bug.”

He called for IOTA users to “display some gratitude” as IOTA developers have dropped “everything” to resolve the issue as soon as possible.

Soon after, IOTA developer Gal Rogozinski released a mainnet upgrade that resolved the issue that handicapped the network. According to his GitHub post, the IOTA Reference Implementation (IRI) node failed to account for transactions shared between two bundles. The issue was resolved in the v1.8.3 release, the developer said.

Everything’s working except the only thing that matters

The news about IOTA being down for more than 15 hours spread like wildfire through the crypto community. However, it wasn’t the bug itself that led many to criticize the network, but the way the IOTA team handled the issue.

Sønstebø categorized the bug as “minor,” saying the biggest problem was the fact that it happened during the holidays. He said:

“It’s really no different from periods where the network has been spammed and thus real tx slowed down significantly.”

Dave de Fijter, the lead developer at IOTA, said that the tangle itself was working when asked about the bug, adding that the value transactions are the only thing that is “not confirming.”

These reactions earned IOTA a place in the comedy section in the CryptoCurrency subreddit. The reactions to the post were mixed, to say the least, with half of the Reddit community ridiculing IOTA for handling the issue poorly, while the other half defended the team and called for the topic to be removed from the “Comedy” section.

“I used to be interested in Iota, but I stopped following it because of the attitudes of the devs,” a Reddit user wrote, echoing the sentiment of many others that have joined the discussion. Some have even pointed out that the downtime the network saw showed that IOTA can’t compete with Bitcoin or Ethereum, both of which have had a “100% uptime” since their inception. 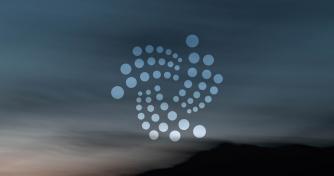 IOTA releases a “burner wallet” while its price hits 2017 levels 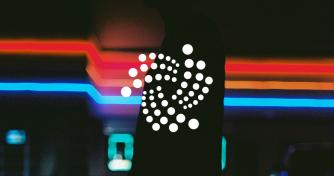 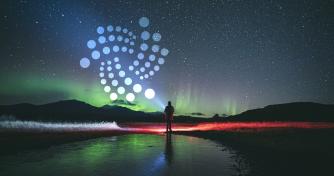