Investors Look to Bitcoin to Judge When to Enter Crypto Markets 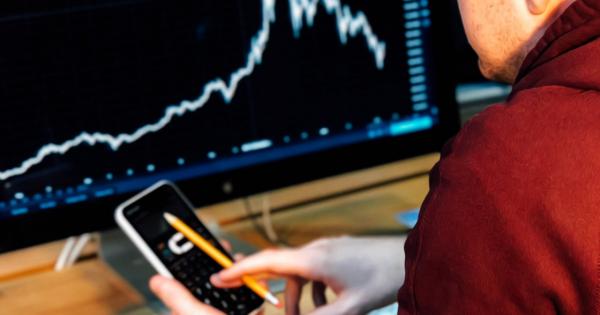 Photo by Chris Liverani on Unsplash

Since cryptocurrencies began appreciating and proliferating at the start of 2017, they’ve enjoyed an awkward but reciprocal relationship with the stock market. Throughout the year, both markets experienced unprecedented bull runs that produced a slew of record-setting highs, and they created a euphoria that would last into the first part of 2018.

Despite their tandem rise, many financial traditionalists were skeptical of crypto’s ascension.

Some, like JP Morgan Chase CEO, Jamie Dimon, were vocally vociferous while others were merely incredulous.

Of course, crypto enthusiasts were antagonistic in their own way. As one not-so-humble investor put it:

“Counting its returns in tens of thousands of percentage points hardly hurt their popularity.”

The Markets May be More Similar Than Different

However, three months into 2018, it’s clear that these markets aren’t so distinct after all.

After reaching an all-time high in January, crypto markets endured several significant price drops that have more than halved its market cap from its start of the year levels. Just one month later, the stock market’s years-long rally finally came to an end as the Dow Jones Industrial Average and the S&P 500 each lost more than 2,000 points.

Since then both the crypto and the stock market are enduring a tumultuous period with more frequent and furious peaks and valleys than both markets are used to experiencing.

Although the stock market isn’t directly tied to crypto markets, a collection of industry experts see a correlation between the two investments.

As the Journal notes,

“Some investors say the tandem moves suggest bitcoin may be a barometer of investor sentiment that ultimately feeds into the stock market and other risky investments.”

The chief investment officer at Forester Capital Management, Tom Forester, sees Bitcoin as a helpful sentiment indicator for other markets. If people are unwilling to hold high-yield investments like cryptocurrencies, the logic purports, then investors may also be likely to sell more stable investments like stocks.

To be sure, this is far from an exact science. For all their growth and development in the past 18 months, cryptocurrencies remain a relatively new investment, and their market volatility is notoriously abrupt in ways that traditional markets are not.

The connection, according to the journal, is the opportunity cost. As Ben Eisen writes,

“The highest returning asset is often the among the first to fall when investor appetite for risk starts to change.”

Just a little over two months into 2018, it’s evident that investment markets will look different than they did last year. To gain an advantage, investors will look for any correlation they can find, and in the case of Bitcoin, they may be onto something profound.