A total of 65,000 new documents have been issued using Polygon-based blockchain platform LegitDoc. 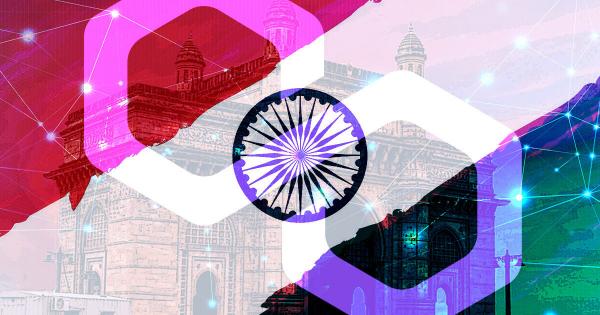 The government of Maharashtra, one of the most industrialized states in India, has issued 65,000 digital caste certificates based on the Polygon blockchain technology.

“For the first time in India, Gadchiroli district (Etapalli Subdivision) will issue caste certificates to its citizens that are anchored on an open permissionless blockchain- verifiable within a matter of a few seconds!”

For the first time in 🇮🇳 65000 caste certificates have been issued on @0xPolygon network by the Maharashrta government.

A big thank you to @MartisNeil founder @LegitDocIndia for convincing and executing the project.

Thank you to our Young dynamic IAS officer @ShubhamGupta_11 pic.twitter.com/t00BZgWlrD

A caste certificate, also colloquially known as a community certificate, is a legal document issued in accordance with the Indian Constitution that serves as a documentary proof of a person belonging to a specific caste.

Gupta further explained that new certificates were issued via a blockchain platform called LegitDoc, which is based on the proof-of-stake technology utilized by the Polygon network.

According to LegitDoc’s website, the system allows to issue and verify tamper-proof digital documents and is “free from any kind of central failure, security lapses, and budget constraints.” Later, such documents can ostensibly be verified from any part of the world “in just a matter of 10 seconds.”