Companies are buying Bitcoin. And banks are preventing people from trading the stocks of those companies. 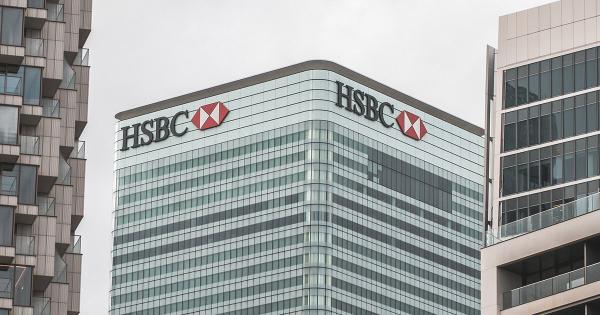 Photo by Joshua Lawrence on Unsplash

UK-based Hongkong and Shanghai Banking Corporation (HSBC), one of the world’s biggest banks by assets under management, has reportedly banned customers from trading the stock of business analytics firm MicroStrategy due to its links to Bitcoin, as per a leaked email circulating on social media.

HSBC’s new “policies” on virtual currencies say that clients won’t be allowed to trade stocks that mimic the price movements of those assets.

It added, “ Records show your (HDIC) is holding MICROSTRATEGY INC-A — MSTR-US, a virtual currency product…new purchases or transfers-in will not be allowed.”

HSBC Bank preventing their customers from holding an equity because it has Bitcoin on it's balance sheet!

The bank has, in recent times, come down hard on cryptocurrencies and their usage, with one such announcement from January stating it would no longer cater to clients engaging with crypto exchanges in the UK.

MicroStrategy has accumulated over 90,000 Bitcoin in the past year, with CEO Michael Saylor intent on purchasing even more Bitcoin each week. This has led to an increase in the stock prices of MicroStrategy, leading to some even referring to it as a pseudo-Bitcoin ETF.

Similar price movements have been seen in publicly listed companies with either hold or operate in Bitcoin-related fields. The stock of Riot Blockchain (NYE: RIOT), for example, rose from a tiny $0.64 in March 2020 to over $77 in February 2021—a mammoth 11931.25% increase.

Meanwhile, the HSBC email is ironic considering the bank’s ties with an $880 million money laundering case in 2019.

The FinCEN Files probe revealed that HSBC aided a massive Ponzi scheme *while on probation* for laundering almost $1B for the Sinaloa cartel and other Mexican drug gangs.

But allowing their customers to own a Bitcoin-related equity?