On-chain data cited by Glassnode found a significant chunk of Bitcoin was exchanged between users in the past few months in a certain price range. 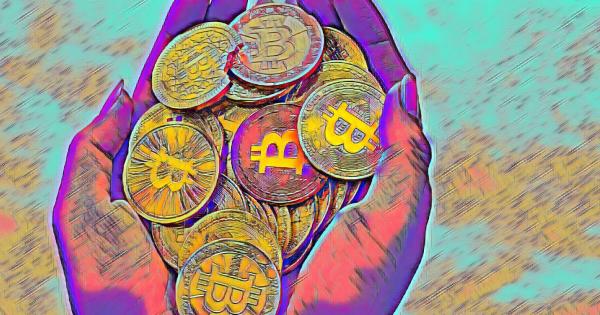 The past few months have seen billions of dollars worth of Bitcoin shift from the hands of HODLers to newer holders, such as legacy institutions, technology firms, family offices, and fund managers.

The asset itself has surged from under $5,000 in May 2020 to over $58,000 today—giving the mythical 10x trade to whoever believed, bought, and held. Its baked-in scarcity—only 21 million BTC can ever exist—further means that there’s the so-termed supply-side crisis for newer holders.

Where was all Bitcoin bought?

Such a scenario has culminated in a significant chunk of Bitcoin exchanging hands in a very particular price range over the past few months, data cited by on-chain analytics firm Glassnode in a report earlier this week showed.

Glassnode calculated these values using a proprietary tool called ‘HODL Waves.’ These, as the below image shows, calculate the time period of any purchased Bitcoin held in a certain wallet.

Such Bitcoin, held in periods spanning 1 month, 3 months, and 6 months, is referred to as a coin held by a ‘new’ holder, while holdings exceeding that period move to the long-term hold category.

“The take home message here is that investors and traders have continued to buy into BTC, throughout this bull market,” noted Glassnode analyst ‘Checkmate’ in the post.

The metrics are proof of a broader sentiment that makes for an increasingly bullish case for the future of Bitcoin, the world’s largest cryptocurrency by market cap. The asset has seen its share of troubles and was written off by pundits as recently as 2019, but it has since reached a valuation of over $1.1 trillion.

Banks, hedge funds, and technology firms like MicroStrategy and Tesla have invested and adopted Bitcoin in a big way over the past year, and even arguably account for a large part of the 25% of the so-termed ‘new’ holders in the past six months.

Delivering crypto to the final mile just got closed.

For now, adoption is seemingly just beginning. Earlier this week, payments giant PayPal said it would allow Bitcoin users to pay via the asset at millions of vendors worldwide (along with the other cryptocurrencies listed on PayPal), while the government of Miami said last year that it would develop its Bitcoin prowess and find out a way for citizens to pay their taxes using the asset.

Arguably a great time to be a maxi. 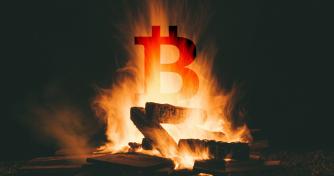 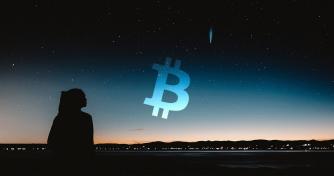 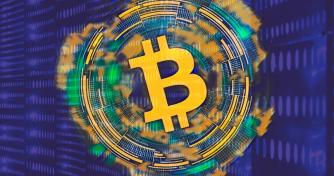