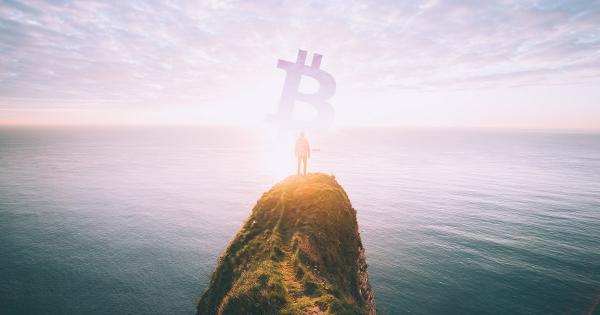 Photo by Will van Wingerden on Unsplash

High-net-worth investors are not all that bearish on Bitcoin despite the recent drop. Since its yearly peak, BTC plummeted by nearly 17%, but major investors do not seem fazed.

There are several potential reasons why whales and high-net-worth investors are not bearish in the medium term.

First, before the drop happened, as CryptoSlate reported, the derivatives market was extremely overheated. After a 98% rally in three months, a 20% correction was expected.

Second, many on-chain data points show that the ongoing rally has been organic. Hence, there likely would be sufficient buyer demand to sustain the uptrend if it gains momentum again.

Third, albeit the futures market faced over $1 billion worth of liquidations on paper, many professional traders saw the drop coming. Hence, most were likely either hedged or purposefully let their positions get liquidated, holding larger contrasting positions.

Fund managers and investors who manage hundreds of millions to billions of dollars do not seem fazed by the recent Bitcoin correction.

The game-theoretic optimal strategy for the foreseeable future is to buy shallow dips while tweeting shallow takes.

You may not like it but this is what peak performance looks like.$BTC #DeFi

Alex Wice, who ranks at the top of FTX’s leaderboard and traded $1 billion in volume in a month, said his team is waiting for places to bid.

Wice emphasized that Bitcoin could face extreme volatility after such a large price movement. But, he noted that he is bidding spot, indicating that he is looking to accumulate on dips. He wrote:

“We are flat and awaiting reentry. Saved by trailing stops. If you are a normie, just bid spot and HODL. Any wick down or V up could be massive. Remember, this isn’t the regular season. These are tough, playoff minutes. But this is where championships are won.”

From October to November, on-chain analysts including Willy Woo noted that the rally has been led by smart money. Institutions and whales seemingly accumulated large amounts of BTC, fueling the momentum of BTC.

Market trends have also shown that institutions in the U.S. specifically have been aggressively accumulating Bitcoin in the past two months.

Interestingly, on-chain data from Glassnode show a similar trend. Small to medium-size Bitcoin holders sold throughout the rally, anywhere between $13,500 to $18,000.

But, on-chain data show that whales are still accumulating, which signifies overall confidence in the medium to long-term trajectory of BTC.

On this #Bitcoin rise, our data showed behavior from various holder sizes:

In the near term, the key for Bitcoin is to undergo some consolidation before the next leg up. The mass liquidation of longs on November 26 obliterated the futures market and exchange order books.

The ideal scenario for BTC would be for the derivatives market to recuperate and the futures funding rates to remain low as the market recovers.

Alternative cryptocurrencies in the likes of XRP, XLM, and DeFi blue chips have already started to rebound, leading the market recovery. 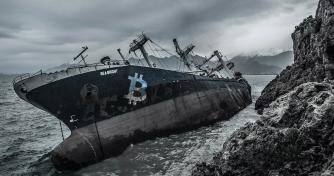 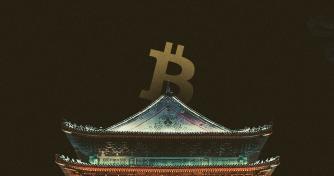 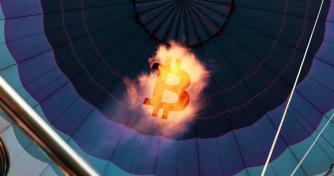 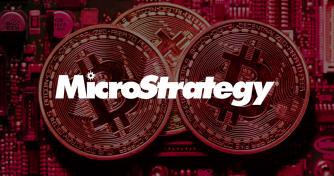