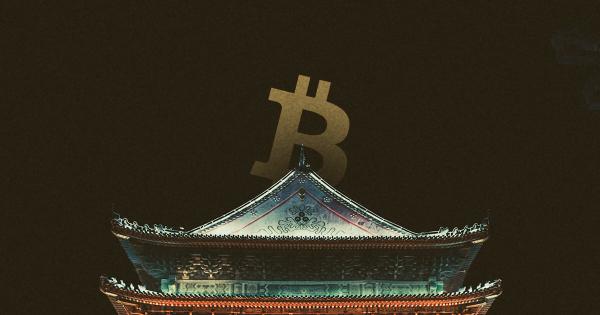 Photo by Alexander Ramsey on Unsplash

According to a report from CoinDesk, the Chinese government has seized $4.2 billion worth of cryptocurrencies. Among them is 194,775 BTC, worth $3.2 billion. Albeit the size of the Bitcoin seizure is large, an argument can be made that it is not a big deal.

On July 31, local Chinese news outlet CLS reported that the Chinese police took down the PlusToken scam under the instructions from China’s Ministry of Public Security, according to Bitcoin News.

After 109 individuals were arrested, it was expected that the police would seize the funds left from the fraudulent operations.

Today, on November 27, reports emerged that the amount totaled $4.2 billion, inclusive of various cryptocurrencies including Ethereum and XRP.

Although the amount of cryptocurrencies seized is massive, there are two key points to consider.

First, if China would sell the cryptocurrencies they seized, it would likely happen via an action, like the seized Silk Road coins by the U.S. That would minimize direct selling pressure on Bitcoin in the immediate term.

Second, one could argue that the arrest of the key players in the fraudulent scheme likely meant that most of the funds would also be seized.

Considering that Bitcoin already started to correct below $17,000 before the news emerged, the seizure itself is unlikely to have a massive impact on the market.

There is one anomaly

Alon Gal, the CTO of Hudson Rock, reported that the funds seized by the Chinese police have not moved for 100 days or more.

Gal noted that either the police had possession of the funds for a long period or they have taken control over the private keys. Gal said:

“Chinese police claiming they are in possession of $4,200,000,000 from the largest Crypto Ponzi ever (PlusToken) however I’m seeing that funds that are associated with the Ponzi haven’t moved in 100+ days. Something feels off here. Either the Police has the private keys and are REALLY sure that no one who was in charge of the Ponzi have them and is in some exotic place outside of china, or they could be lying. I am not sure how the funds were seized but not moved unless they were captured long ago.”

There is still significant uncertainty revolving around the seizure and it remains to be seen what actions the Chinese police take in the near term.

For now, considering that the market has been at the same place since the news was reported, there seems to be a little immediate impact on the prices of major cryptocurrencies.

The infamous PlusToken Ponzi scheme is back in the crypto news once again.

Ethereum has been incurring intense fundamental strength in recent times.

The PlusToken scam has deposited around 13,000 BTC to a mixer in the past 24 hours, reports blockchain research firm Ergo.