Here are the details of Paraguay’s “Bitcoin Law” proposal

The final version barely mentioned the tax burden, highlighted in previous drafts of the bill. 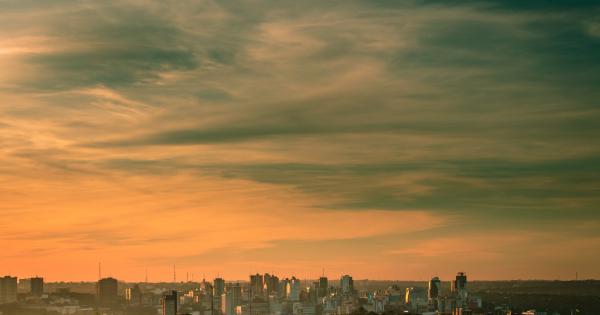 Photo by Maurício Guardiano on Unsplash

In line with the national legislator’s earlier statement, the proposal doesn’t attempt to win another legal tender status for Bitcoin (BTC) but provides a legal framework for cryptocurrency market and mining in the country.

“As we had already announced, yesterday we presented the “Bitcoin Law” project. This bill provides a clear regulatory framework on the cryptocurrency generation industry attracting foreign investment in Paraguay,” said Rajala in today’s tweet.

Several bill drafts were circulating in publications recently, but the final version that got presented before the National Congress of the Republic consists of four chapters and 22 articles, according to the CryptoNoticias report.

According to the report, the presented bill titled “Law that regulates the industry and commercialization of virtual assets – cryptocurrencies” would enable Paraguay to regulate crypto market and mining from four state institutions.

The bill proposes that the country’s Ministry of Industry and Commerce coordinates the authorization, registration, supervision and control of production and commercialization of cryptocurrencies, which would further divide these regulatory responsibilities among three agencies, the National Securities Commission, the Secretariat for the Prevention of Money or Property Laundering and the National Electricity Administration.

The proposed bill, set to regulate the crypto market by establishing “legal, financial and fiscal security rules” would involve application and issuance of licenses to mining companies and cryptocurrency traders, creating a registry of crypto exchanges and service providers and establishing an energy consumption plan to power the “innovative industry.”

The tax burden, highlighted in previous drafts of the bill, is barely mentioned in its final version, according to the CryptoNoticias as it reports that companies as well as individuals performing activities outside the regulations could be sanctioned with administrative or even criminal measures.

Now the regulatory initiative undergoes the debate in parliament as the chamber of deputies and senators decide whether the proposal gets modified, approved as presented or rejected in a vote.

How long it will take until Paraguay’s legislators reach a decision remains unknown but at this point only two things remain certain.

One, the country is interested in taking advantage of the surplus energy generated by the Itaipú and Yaciretá hydroelectric plants and two, the legal framework for crypto is coming.

No, Paraguay is NOT legalizing Bitcoin, Congressman confirms

University in Paraguay will take tuition payments in Bitcoin and Ethereum