A 24-year-old woman in Sydney was found guilty of stealing 100,000 XRP—worth $300,000 at the time of the theft—in January of last year, reported The Sydney Morning Herald. 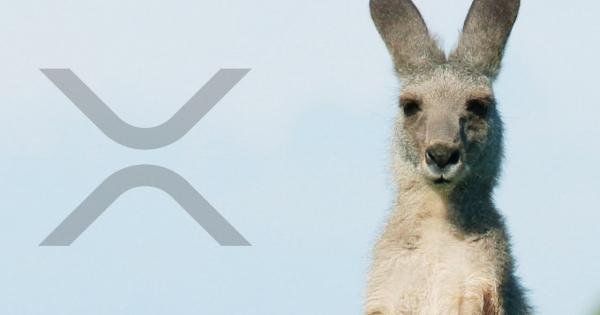 A 24-year-old woman in Sydney was found guilty of stealing 100,000 XRP—worth $300,000 at the time of the theft—in January of last year, reported The Sydney Morning Herald. The perpetrator, Katherine Nguyen, is the first Australian found guilty of a crime involving cryptocurrency theft in the country.

Background on the arrest

Australian authorities arrested Nguyen for stealing 100,000 XRP after she hacked the email of a 56-year old man, of the same surname, according to a report published on October 2018. It’s unclear whether the two victims and the perpetrator are related.

Her hard drives, laptop, and mobile phone were seized in the bust. Authorities charged her for hacking the man’s email account, changing his password, and setting up two-factor authentication to deny him access from his account.

The detectives further claimed she accessed the victim’s cryptocurrency account and stole over 100,000 XRP, worth $27,000 at current prices. The victim told police he didn’t have access to his account for two days as a direct result of the hack.

Investigators later discovered Nguyen converted the XRP to Bitcoin on a Chinese crypto exchange and laundered them into several wallets.

“It’s a very significant crime, and it’s the first we know of its type in Australia where an individual has been arrested and charged for the technology-enabled theft of cryptocurrency.”

“This is where the criminal environment will expand and become ever more dangerous, particularly for people in the community trying to invest their monies in cryptocurrency…Personal information is a very valuable commodity to the criminals, and it should be treated and secured as you would cash.”

As law enforcement authorities become more sophisticated, a greater number of hackers and scammers will likely be brought to justice. However, the number of victims will also multiply as the number of mainstream crypto-users increases.

For Katherine Nguyen, she is scheduled to be sentenced in October and there is a good chance she will face jail time for the hack.