Gitcoin and ConsenSys Labs partner for Beyond Blockchain hackathon

Gitcoin and ConsenSys Labs will host a three-week virtual hackathon called Beyond Blockchain from June 24–July 10. 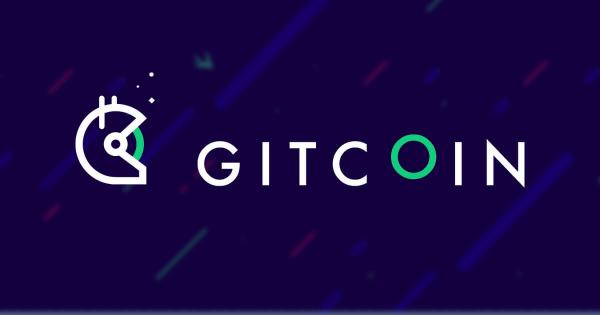 Gitcoin and ConsenSys Labs will host a three-week virtual hackathon called Beyond Blockchain from June 24–July 10.

The event gives participants the chance to win prizes in Ethereum and ERC-20 tokens posted as bounties on Gitcoin. According to the announcement, the event focuses on bringing blockchain tools and technologies to a wider audience.

$10,000 in prizes are up for grabs in categories like media, healthcare, and decentralized finance and more sponsorships and bounties will be announced as the event approaches.

Prizes will be offered as bounties on Gitcoin’s platform using a featured hackathon prize explorer. The virtual hackathon continues efforts by Gitcoin and ConsenSys to develop funding for open-source projects.

Gitcoin has promised to deliver more announcements regarding prizes and bounties in the weeks approaching the hackathon.

The announcement comes just over a month after the close of the Ethereal Virtual Hackathon, and Ethereal Summit New York. Held in partnership with Microsoft, the hackathon saw over 600 participants competing for $67,000 in prizes offered by 14 different companies.

Gitcoin offers a crowdfunding platform connecting projects with software developers. The project boasts 20,000 developers who have completed over 4,000 projects for a total of more than $1.5 million using the platform. Gitcoin’s hackathons give participants the opportunity to meet and work with important figures in the open source ecosystem.

ConsenSys Labs is the venture arm of Consensys, supporting projects in the Ethereum ecosystem through seed and pre-seed investments and their accelerator.