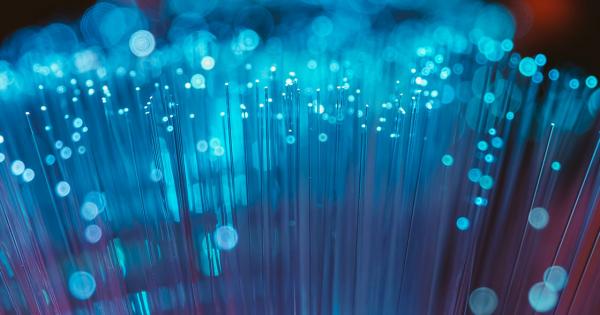 Ethereum Devcon, the annual Ethereum developer meeting, has been a congregating spot for the industry’s brightest and most forward ideas since its conception. The conference’s fourth iteration, held in Prague, Czech Republic, saw some of the biggest names in the game talking about the industry’s future.

One of them was Joe Lubin, the current CEO of ConsenSys and co-founder of Ethereum. In his speech, Lubin reviewed the state of the Ethereum ecosystem and brought forward some of the accomplishments made by its developers.

ConsenSys highlighted Lubin’s take in a Medium post on Jan. 9th, saying that its importance grew as ConsenSys prepares for the launch of a more lithe ConsenSys 2.0.

“Reverberations from Lubin’s address are still being felt in early 2019 as Ethereum 2.0 comes into view and teams, businesses, and individuals alike prepare for the next phase of development,” the company wrote in a blog post.

Lubin was optimistic about the next generation of decentralized applications, saying that the next killer app will be a killer ecosystem. He pointed out that the robust suite of developer tools and protocols built over the past two years have provided developers with everything they need to build “the next big thing” in tech.

Ethereum Is The New Killer App

Lubin’s words gained more weight as the industry entered the new year facing even more hurdles than before. He said that the crypto space has been criticized by pundits for “being all about speculation” and failing to provide any killer apps.

Arguing that cryptocurrencies themselves were the latest killer app(s) to has come out of the space, the same way the Internet drove the market almost two decades ago. The new killer app is already in the works and is bound to change the world in ways we have never seen.

Ethereum’s second iteration has brought the idea of Web3 closer than ever, enabling the creation, issuance, distribution, exchange, and management of “so many different kinds of crypto assets,” Lubin said.

He said that Ethereum is the killer ecosystem the industry has been waiting for, calling it an ecosystem that will transform global economic, social, and political systems.

While one could argue that Lubin’s praise for Ethereum is nothing short of biased, decentralization is the next killer app—one that’s meant to stay. Just as the Internet experienced its ups and downs in the early 2000s, the blockchain industry is going through the cycle, ready to change the world as we know it.