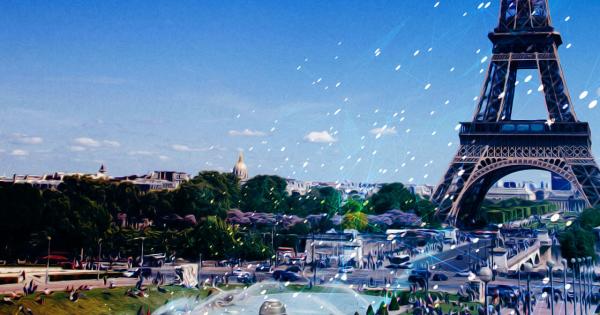 Photo by Anthony DELANOIX on Unsplash

The new laws will allow issuers of ICO tokens to apply for a license from the AMF, serving as a certificate of approval for investors and operators of token sales.

Unlicensed ICOs can still sell tokens after the laws are ratified, with no penalties levied for non-compliance.

The French Ministry for the Economy and Finance verified AMF’s legislation, thereby recognizing ICOs as legitimate investments. The Ministry also noted that more talks are required for consumer safety.

Our goal is to provide legal certainty for those who seek it, without hindering those who want to follow their own path. We have a rather liberal approach. We work for a flexible, non-dissuasive framework. At the same time, we are not naive either; we know that these products can be risky.

Bruno Le Maire, the Minister of the Economy hired Jean-Pierre Landau, a former deputy of Banque de France to draft and facilitate the new ICO regulations in France. The regulations could be introduced as soon as early April.

The licenses issued by the AMF could be seen as a trust signal for investors, as only legitimate projects with an accredited use case are eligible to apply.

French ICOs that do not apply for a license from the AMF might be seen as questionable investments compared to their licensed competitors, making the license central to an ICOs fundraising strategy, like publishing a whitepaper.

France appears to be taking a flexible approach to ICOs, which is unlike countries like China, South Korea, and the United States. China and South Korea banned the launch of ICOs within their borders, while the United States’ Securities and Exchange Commission imposed tight regulations on ICOs and cryptocurrencies, defining both as securities in December last year.