In a Reddit AMA, the co-founders of Brave said that the battle for privacy was an arms race they can win thanks to the company’s ability to innovate quickly. 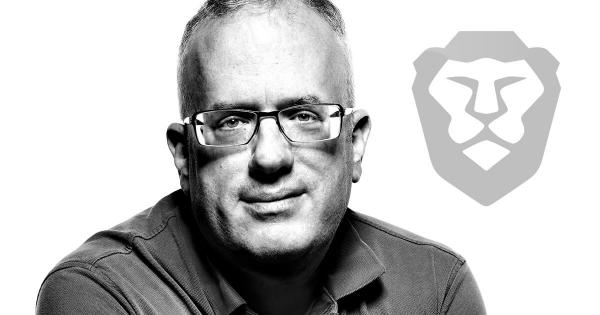 In a Reddit AMA, the co-founders of Brave said that the battle for privacy was an arms race they can win thanks to the company’s ability to innovate quickly. The launch of Brave 1.0 invited many questions from the Reddit community, most of which focused on Brave’s mechanisms for securing data and preventing tracking.

Building on the legacy of Mozilla

Privacy-focused Brave browser has had quite a successful year—from introducing multiple new features and signing up various new publishers such as Wikipedia, to hitting 9 million active monthly users earlier this week.

While some might attribute its success solely to the ever-growing need for privacy online, there are numerous other factors that make it one of the fastest-growing browsers in the world. Created by two industry veterans Brendan Eich and Brian Bondy, Brave took the legacy of traditional browsers and drastically stepped up the game.

Eich, who created the JavaScript programming language and co-founded Mozilla, took to Reddit to answer community questions regarding the release of Brave 1.0. While the goal of the AMA was to promote the latest version of the browser, which both Bondy and Eich say is better, faster, and more secure than the previous one, the questioned seemed to focus on comparing Brave to its competitors.

According to Eich, one of the biggest differences between working on Brave and working on Mozilla is the ability to innovate quickly. In an organization as big as Mozilla, he explained, introducing risky projects was almost impossible.

However, if Brave is to continue to grow at its current pace, it’s only a matter of time before it transforms from a small, niche browser to a serious corporation, not unlike Mozilla. Eich’s solution to this seems to be to work faster and harder, as he hopes he would be “done” with all the risky and innovative project before Brave got “too big.”

He said when asked why he would make a browser that competes with Mozilla:

“Mozilla is not innovating as we are, perhaps because their dependence on Google search revenue ties their hands.”

Brave building an empire on making privacy a valuable commodity

All of the innovations Bondy and Eich mentioned in the AMA referred to the company’s work on preventing tracking and user data collection. According to Eich, Brave doesn’t collect user browsing data at all, as all data is encrypted with a key only the user has. The browser’s opt-in Brave Rewards system uses blind-signature cryptography that disables the company from linking the users’ ad contributions. Bondy explained:

“Brave as a company never gets your data, so we can never share your data. We’re also open source and can be audited at any time.”

On the topic of auditing, several users raised concerns about government interference in Brave. The company’s privacy-centric business model could easily make it a target for organizations such as the NSA or the FBI. Eich said that Brave hasn’t been interfered with. If it did, Eich said he’d rather “shut Brave down” than allow for a backdoor in the browser’s code.

The company’s effort to revolutionize online advertising is set to hit some roadblocks, but Eich believes its constant innovation will keep it in the game. When asked what if major websites such as Facebook and Google decided not to be compatible with Brave, Eich said that was an arms race they could win. He explained, adding that for now, Brave looks just like Chrome to most websites:

“Browsers already spoof one another’s User-Agent: header values and there is no end to the ability to camouflage.”

However, that doesn’t mean Brave is set to stay in the same place for much longer. According to Bondy, who is the company’s chief technical officer, there are detailed development plans in place for the next 12 months that will include doing more work on integration, Brave’s native crypto wallet, and platforms supporting Brave Rewards.

He hinted that there might be a possibility of introducing a Brave VPN in the near future, a suggestion that was incredibly well received by the Brave community on Reddit. 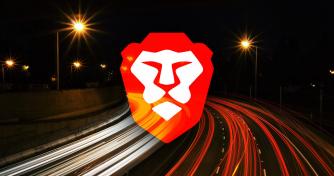 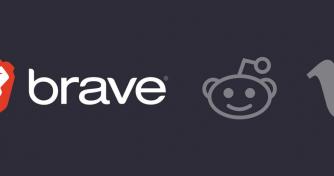