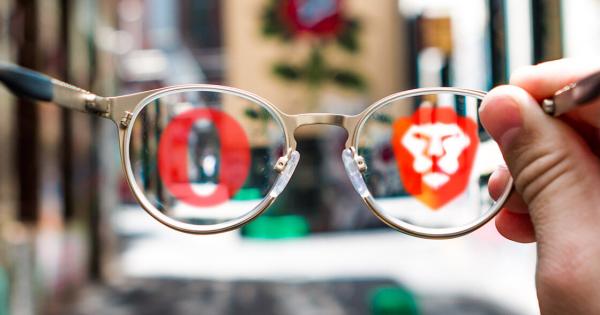 Proposed changes to Google Chrome, the browser of choice for 63 percent of devices, would cripple ad blockers and other privacy-enhancing extensions. Meanwhile, Brave and Opera may deviate from Chrome to retain the functionality of these extensions.

Google is embroiled in another controversy around user privacy. In October, Google proposed changes to the Chromium codebase (Manifest v3) that would introduce a new set extension standards that would cripple dozens of popular ad blocking and privacy-enhancing browser extensions.

If implemented as is, the change would have far-reaching ramifications since many of the top browsers use the open-source Chromium engine. Browsers such as Brave, Opera, Vivaldi—and after 2019, Microsoft Edge—would all impacted by the change.

“Manifest v3 will entail additional platform changes that aim to create stronger security, privacy, and performance guarantees. We want to help all developers fall into the pit of success,” said Google on its blog.

The proposed changes caused a firestorm on the Chromium bug tracker forums. Developers for uBlock, Amnesty International, Ermes Cyber Security, noScript, and others commented on how the change would largely harm the functionality of their extensions.

Raymond Hill, the original author of ad blockers uBlock Origin and uMatrix, said the changes would mean his extensions could “no longer exist.” Tens of other extension owners and developers piled on to the comment, saying the change would also hinder the capabilities of their extensions—ultimately limiting the choices offered to users.

“Extensions act on behalf of users, they add capabilities to a user agent, and deprecating the blocking ability of the API will essentially decrease the level of user agency in Chromium, to the benefit of web sites which obviously would be happy to have the last word in what resources their pages can execute,” said Hill.

Brendan Eich, the CEO and founder of Brave and its associated Basic Attention Token, said that Brave browser plans to support the old extension technology if Google goes ahead with the changes, as said in an email to ZDNet. This would allow for privacy-enhancing extensions to operate normally on Brave browser.

An Opera spokesperson said something similar, saying in an email to ZDNet that they might continue supporting the older engine as well.

“But again, this is not really an issue for the more than 300 million people who have chosen Opera,” said an Opera spokesperson.

Since both Brave and Opera come with built-in ad blockers, users who choose to use the default ad blockers would be unaffected by the update.

“This means that Opera users aren’t really exposed to these changes—unlike users of most other browsers.”

Collusion with Adblock Plus?

A spokesperson from Adblock Plus, the most popular ad blocking extension on Chrome with more than 300 million downloads, said to The Register:

“Adblock Plus is, of course, affected by this proposed change, because it would replace the main API that we (and almost all other content blockers) use to block requests with something a bit watered down.”

However, Hill’s perspective differed. He criticized Adblock Plus, saying that Google seems to have engineered the update to leave his competitor’s ad blocking process largely undisturbed.

Conveniently, Google, Microsoft, and Amazon are paying the owners of Adblock Plus to unblock ads on their websites at a fee of “30 percent of additional ad revenue” from unblocked ads, as reported by The Financial Times.

There’s speculation that the changes to Manifest v3 were motivated by Google’s desire to protect its main revenue stream—web advertisements.

Google denied the accusations when asked directly whether Manifest v3 was motivated by ad revenue and iterated that the proposed changes are subject to revision and community feedback. Some developers at Google even expressed their own concerns about the changes.

“The financial impact of the proposed changed on extension vendors is vastly underestimated (if estimated at all), and that alone should be a showstopper signal from a strategic point of view,” said Google software engineer Devlin Cronin. 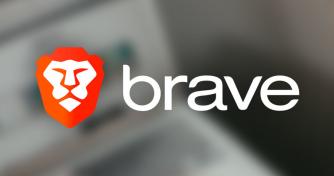 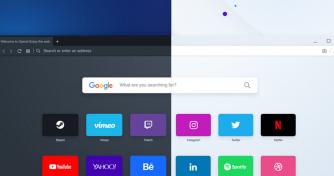 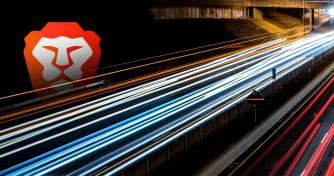 Opera is the first major browser to integrate a crypto wallet, enabling seamless access to the emerging web of tomorrow (Web 3). Learn More