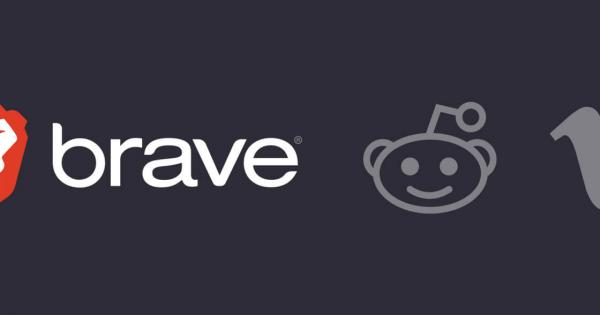 Brave Browser is introducing a new feature that will allow users to tip posters on Reddit and Vimeo using Basic Attention Token. While the features are currently in Brave’s Developer preview on desktop, they will soon roll out for the public version of Brave, a company representative said on Reddit.

Brave, the company behind the eponymous browser, is currently resting a new feature that will allow its users to tip individual posters and content creators on Reddit and Vimeo. While the company hasn’t released an official announcement, several Reddit users noticed the addition of ‘tip’ buttons in their Reddit and Vimeo feeds.

A moderator for the Brave Reddit community commented on the thread, confirming that the company was working on new tipping features for both platforms. However, the features are currently in the Brave developer preview build and have not been released on Brave.

“The features in our developer preview build make their way into our BETA and then MAIN on a 3-week development cycle, so they’ll be in MAIN soon!”, the company representative said.

The company noted that, while the features won’t roll out for at least another few weeks, users can already begin verifying their Reddit and Vimeo accounts to begin receiving tips in beta.

Reddit tipping isn’t the only thing Brave is currently working on, either. Earlier in May, CryptoSlate reported that Brave was testing a new feature that would enable users to tip individual tweets. The new initiative, which is part of Brave’s broader push to reduce creators’ dependency on ads, is only available for Brave Nightly, a testing and development version of Brave.

The company didn’t provide any details on when any of the features it was developing would launch on the main version of Brave. However, the positive reaction these initiatives received from the community could bring the launch of these features sooner than expected.

Get $5 in free BAT to donate to the websites of your choice.