Fortress has reduced its offer to buy up Bitcoin claims of Mt. Gox victims 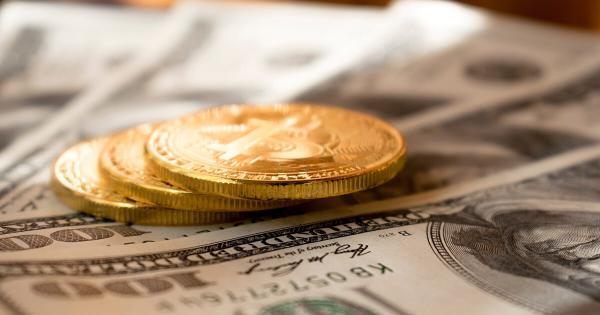 In July, Fortress offered to purchase claims at $900 per BTC, double the bankruptcy value of Bitcoin at the time of the Mt. Gox collapse. This offer has now been dropped to about $778, according to a letter sent to creditors, seen by Bloomberg.

A brief history of Mt. Gox

Mt. Gox filed for bankruptcy protection in February 2014 shortly after halting withdrawals and shuttering its website, admitting it had lost roughly 750,000 BTC of customer deposits along with 100,000 of its own, worth about $480 million at the time. A Tokyo cybersecurity firm would later state that the Bitcoin, over the years leading up to Mt. Gox’s collapse, had been periodically stolen from the exchange’s hot wallets.

For years creditors rejected the terms of compensation outlined by Mt. Gox’s legal representatives, who proposed each BTC claimed would be paid out in USD at $483, the price of Bitcoin at the time of the exchange’s collapse. This arrangement would foot creditors with a large loss on their BTC holdings, owing to the coin’s dramatic increase in price over the years following 2014.

More scandalously, bankruptcy trustees had arranged that after settling its debts the firm would pay out its remaining Bitcoin holdings — worth several billion dollars — almost entirely to Mt. Gox CEO Mark Karpeles, who had presided over the collapse of Mt. Gox.

In June 2018, after several years’ worth of petitions and crowdfunded legal defenses, the creditors had a partial victory. The Tokyo District Court ruled to move the Mt. Gox case to civil rehabilitation, which meant all of Mt. Gox’s remaining Bitcoin holdings were to be distributed to investors — in the form of Bitcoin.

Prior to the ruling, the exchange’s trustee Nobuaki Kobayashi had already liquidated tens of thousands of Mt. Gox’s BTC, for his efforts becoming known as the “Tokyo Whale.” After selling $230 million worth in 2018, the now-defunct exchange was left with 137,891 BTC and 137,981 BCH.

Notwithstanding any legal action depleting the reserves of Mt. Gox, the rehabilitation proceedings are expected to dispense to each claimant $440 per Bitcoin in USD plus damages, plus a pro-rata share of Mt. Gox’s remaining BTC and BCH.

For a claim of one Bitcoin, a Mt. Gox creditor would receive $1,755 in cash, BTC, and BCH — more than double the Fortress offer. As for the “delay,” Fortress may have a point. Multiple “rehabilitation plans” have been submitted to the Tokyo District Court, and payouts will not begin until 2020 at the earliest.