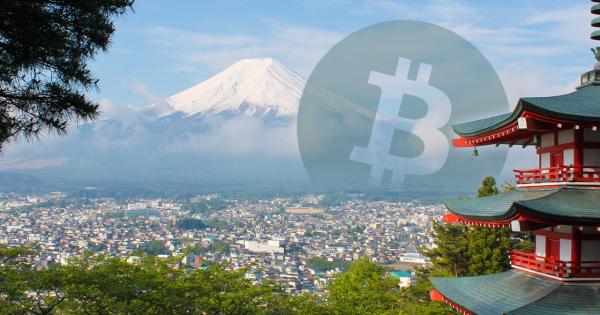 Photo by David Edelstein on Unsplash

Japanese cryptocurrency exchange Mt. Gox has another mountain to climb as a court-ordered civil rehabilitation pressure the company into near-bankruptcy.

According to court documents, Kobayashi has begun the process of liquidating its assets for dissemination to those affected by the 2014 data breach. At least 744,408 BTC were displaced as a result of the hack, and only 200,000 BTC are currently accounted for.

On Sept. 25, 2018, a representative for Kobayashi said in a statement:

“As a result of consultation with the court and the examiner, the bankruptcy trustee determined that it was necessary and appropriate to procure a suitable amount of money to secure the interests that the creditors for the principal amount and delay damages of the determined and undetermined bankruptcy claims that have been filed in the Bankruptcy Proceedings which were expected to have already obtained in the Bankruptcy Proceedings, and implemented the Sale.”

To secure the trust and avoid bankruptcy, Mt Gox is complying with an agreement set by Sumitomo Mitsui Banking Corporation, which will oversee distribution of the assets.

Plans for the trust established by Kobayashi are also intended to relieve tensions between creditors, as well as investors. According to documents, creditors with filed proof of bankruptcy claims and declared themselves “third-party beneficiaries” are eligible for protection under a guarantee claim.